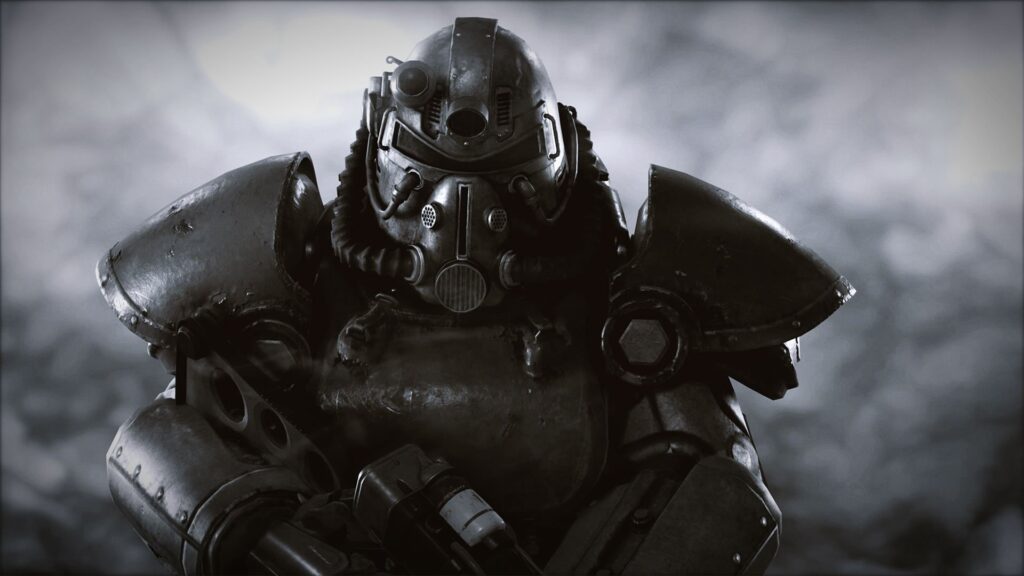 The television and film industries seem to be in what could be considered a golden age of video game adaptations. This is especially prevalent in the world of streaming services, which have looked to video game as being fit for spectacle-heavy projects with built-in fan bases to ensure their success. One such big project has been the Fallout TV series being made for the Amazon Prime Video service that will bring the iconic post-apocalyptic world to life. Now, a source close to the set has provided a look at the Fallout power armor and vault suits that will be seen in the new series.

Twitter user Hunter has shared some set photos they received from anonymous sources apparently close to the Fallout TV series production. One photo shows a portion of a set location, which is likely meant to be one of the infamous vaults of the Fallout world. Also shared is a photo of a cast member dressed up in the show’s version of the series’s iconic Vault jumpsuits, with the actor’s head censored out to protect their identity. The suit looks fairly well-crafted, down to the ridges on the side of the outfit, though the yellow trim and belt is not as bright as it is seen in the games. 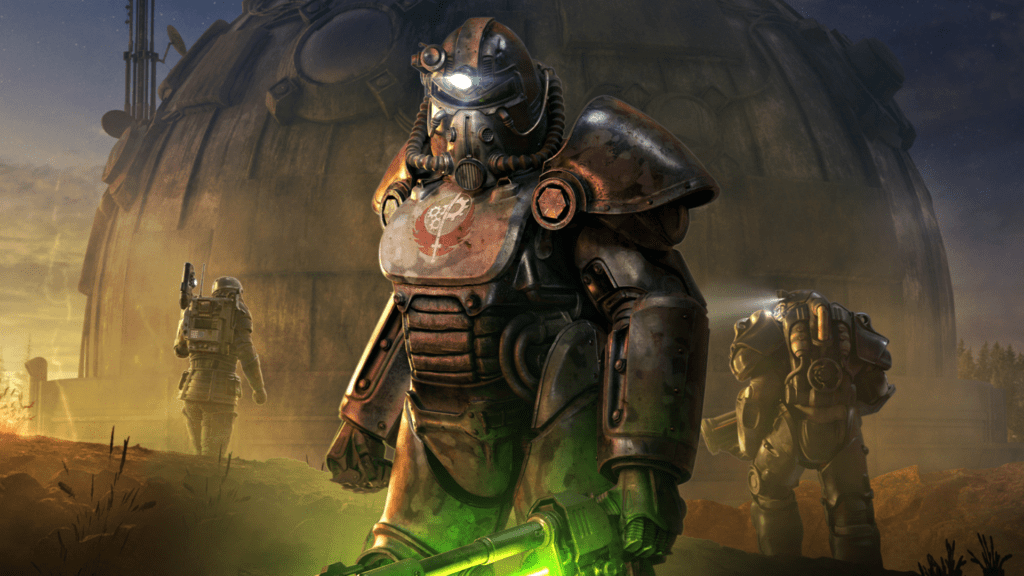 The other interesting reveal in these set photos is the first look at the Fallout power armor to be shown in the series. The power armor suit is only seen from the side, and it appears to have its upper-torso missing. It is possible that this is a removable portion of the prop so that an actor can be placed inside. The design does seem to fall in line with how the Fallout power armor suits look in the games. While the series still likely has a long time before its filming and post-production can be completed, it’s nice to know this soon into production that the series is holding true to its video game roots. Now, we just have to wait in our vaults until it’s time for Fallout to reach the surface.

What do you guys think about the Fallout power armor and vault suits in these set photos? Let us know in the comments below! Be sure to stay tuned for the latest TV news, such as Sega being interested in adapting Atlus games like Persona into TV and film series, here on Don’t Feed the Gamers! Follow us on Twitter to see our updates the minute they go live! 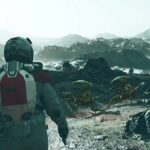