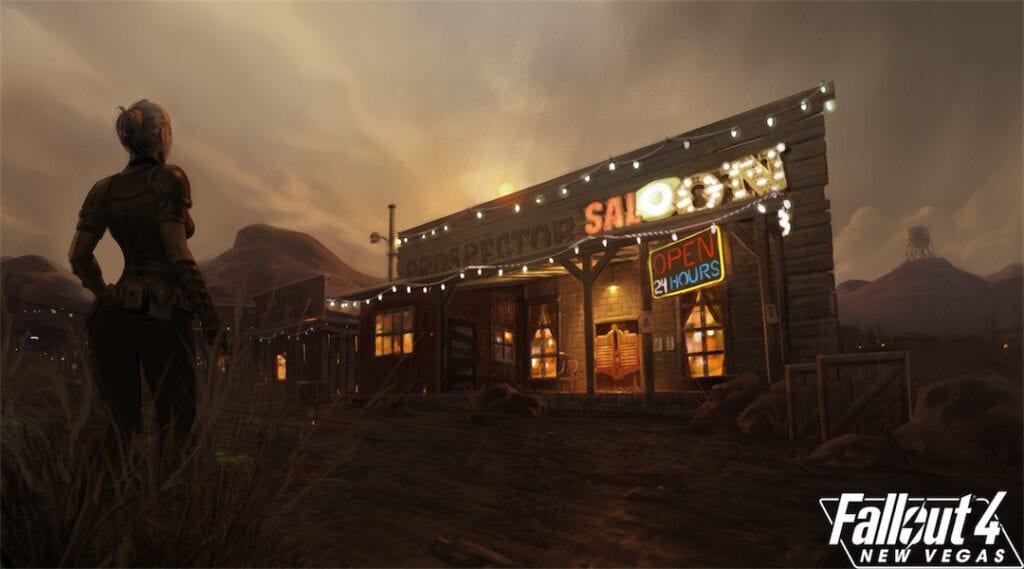 We’ve talked about the incredible Fallout 4: New Vegas project in the past, and for good reason. The passion-driven endeavor brings what many loved about Fallout: New Vegas into the latest title in the franchise  and even better? They’ve got the green light from the developers over at Bethesda themselves! But just because the F4NV crew is riding high on their progress doesn’t mean fans aren’t worried about a potential shutdown, despite previous reassurances. Because of this, the team took to their social media page to give an intricate dev update!

“Bethesda requires all assets to be remade for projects such as this. What this means is that all voice overs, in-game music, radio music, and sound effects will need to be replaced.

Now, some of this was going to happen anyway – our team had planned on doing brand-new renditions of some of the background music found throughout New Vegas, and new sound effects were going to be made that better suit the environment or weapons (such as the firing sounds for the Bozar.) Expanding this facet of the audio portion of the project – while still a sizable undertaking – is aided by the sound effects already present in Fallout 4, as well as the resources of the fantastic sound team we have on Team F4NV.”

“What is likely most concerning to many fans is the radio music – for many, the radio stations in New Vegas are core to their perception of the game and the way that they experience it. Due to the copyright status of the music used in Fallout: New Vegas, it’s impossible for F4NV to use it. To do so would require licensing the track, which is far outside the budgetary scope of F4NV. This means we’ll be searching for tracks to replace the originals, and – like much of the project – aim to create something that embraces the stylistic feel of the original, while still offering something new. We already have plans in the works for this, and look forward to being able to showcase just what we have in the near future!

Finally, there’s voice acting. Like the above, all the voice acting will have to be re-recorded by new actors. Because of this, a number of concerns have been raised about the potential quality of the voice overs used in the project. As with anything else Team F4NV releases, our focus is on quality over anything else. This is one of the reasons our voice acting team has been separated from our core development team. This means our voice acting team can focus on cultivating the best possible voice actors, and working on characters that they’re best suited for, and our development team can continue working on milestone and locational goals.”

We love how transparent this team has been since day one, and the passion behind this fan-project is outstanding. To learn more about the team and their progress doing the lawwwwd’s work, you can check out their official website right here. 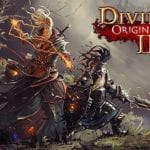 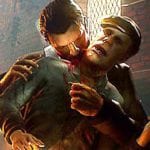 Vampyr Devs Explain Their Reasoning Behind Only One Save Slot