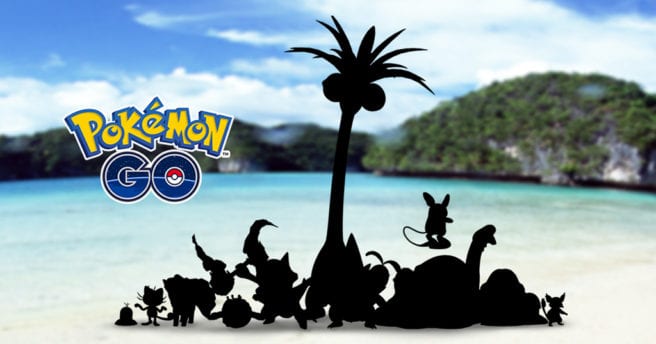 Pokemon Go will soon be entering into a new summer season and for players in colder climates, that means more reasonable weather to play more Pokemon Go in. The mobile phenomenon has consistently added new Pokemon, items and events to keep players occupied all year long. While most of the new additions have reflected the chronological history of Pokemon content as seen in the console game series, Pokemon Go has added some content from newer games, such as Pokemon Sun & Moon, to promote the current console offerings. That seems to be the case once more, as Niantic Inc. has announced Pokemon Go Alola forms will soon be coming.

Niantic Inc. made the announcement about the Pokemon Go Alola forms on their official Twitter account. While a date has not been announced, it would seem fitting that these tropical-themed versions of classic Kanto region Pokemon would arrive some time this summer. The picture included with the announcement shows the silhouettes of the Alola forms introduced in the Pokemon Go Sun and Moon games. The game added Alola region items late last year, but this would mark quite a jump from the new Pokemon additions being made in chronological order of release on the classic handheld Pokemon games.

Some of the silhouettes in the promotional image are dead giveaways, such as the palm tree-like Alola form of Eggsecute and the chill, meme-friendly version of Meowth. Hopefully, the one large silhouette towards the right is the Alola form of Dugtrio, with their glorious blonde locks of hair. Still, for Sun & Moon players that loved the new forms of the classic Pokemon, this will certainly be quite a wave to ride. What do you guys think about the Pokemon Go Alola forms coming soon? Let us know in the comments below!

Be sure to stay tuned for the latest Pokemon Go news, such as the Unown spawn location that recently came to the game, here on Don’t Feed the Gamers! Follow us on Twitter to see our updates the minute they go live! 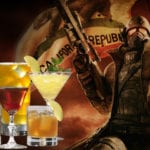 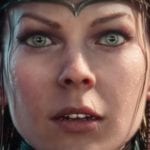