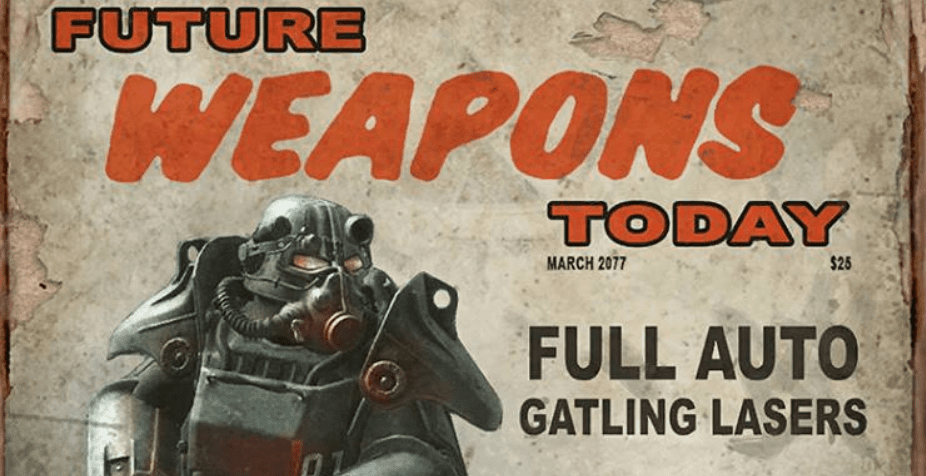 If you’re like us, you’re anxiously awaiting the release of Fallout 76 to see all of the new things the team over at Bethesda are experimenting with regarding a beloved franchise. We’re excited to see the team flex their muscles a bit and see all of the ways they are expanding on one of our favourite universes! While we wait, another exciting Fallout project continues to make progress and the latest update focuses on audio, 3D, and Skill Magazine progress.

Fallout 4: New Vegas is a total conversion project that has Bethesda’s blessings. This passionate, talented, and dedicated creative team continues to bring what many loved of New Vegas into that of Fallout 4. It’s impressive, and we can’t help but share each new (and exciting) update this team offers in their weekly updates.

“First off is our 3d team,” began the team in their most recent Devlog Update, “which has carried on work in both the weapons and worldspace departments. Our weapons team has recently seen the release of Painter2099’s Service Rifle Redux for fans on both PC and Xbox One, and some other cool weapons have also been getting closer and closer to completion – we hope to soon be able to show them off in action. Our worldspace team, meanwhile, has been working more on their minor asset focus, with detail props continuing to slowly make their way out to our level design team, and into the Mojave. Our stable of detail items has become more and more complete as of late, and seeing all these pieces of content slowly work their way from early WIP shots to in-game content ready to be played with has been fantastic fun!’

The process of meticulously scaling through each level is intricate, tenuous, and very, very particular. Luckily, everything is right on track and going pretty smoothly for the this creative team, “The level design team has carried on with their work on fleshing out the game world, with steady progress being made on both continued implementation of work handed off from the assets team, as well as their outwards expansion within the worldspace. The dusty highways of Nevada have been seeing some love as of late, to make them look and feel both convincing and interesting – many folks consider the world of New Vegas to be sparse, and with the increase in worldspace size we’re working with, we’re taking extra care to ensure that the world is still interesting to explore while still feeling like the dangerous desert it should.”

The number of voice actor applications they also received was astronomical! Because of that, they definitely have their hands full:

“Finally, our audio team has been continuing work with voice acting, with some of our early voiceovers starting to trickle in and get implemented in the game. It’s been fantastic seeing the work of our actors make their way into F4NV, and seeing just how well they live up to the roles they’ve taken on is nothing short of immensely gratifying. We’re all incredibly excited to start to show off the efforts of our voice team in the near future!”

But we did promise you Skilled Magazines, did we not? The team also added an additional, separate update to show interested fans some of the unique overhauls they are doing throughout this process:


That’s all for this week’s update! To learn more about the project that has been years in the making, check out their official website right here! So what do you think of their progress so far? Pretty neat, right? Sound off with your thoughts in the comment section below, and don’t forget to check us out over on Twitter for gaming and entertainment news live 24/7! 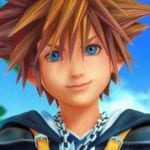 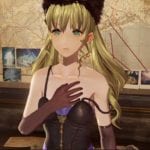