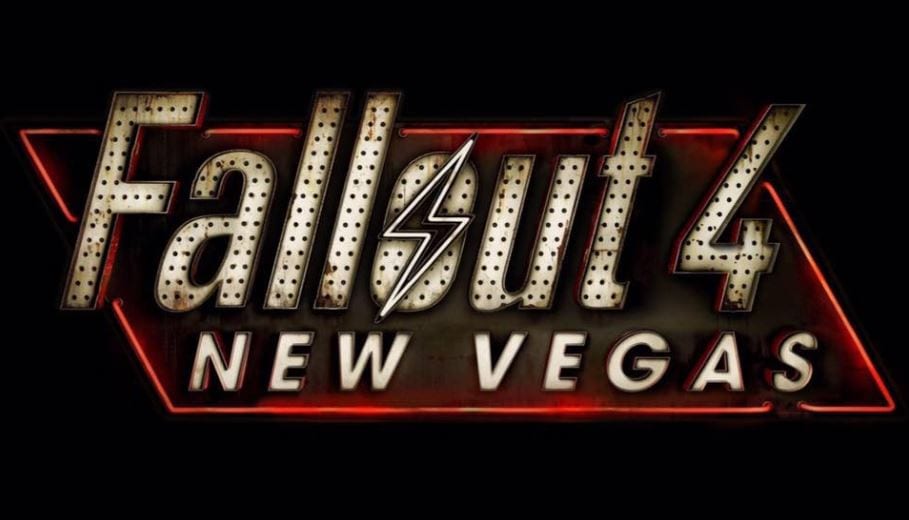 Bethesda recently threw fans for a loop with their announcement of Fallout 76. The reveal has led many fans to wonder what will become of certain ongoing fan projects such as Fallou:t New California or the long awaited Fallout 4: New Vegas. Thankfully, Fallout: New California has received Bethesda’s blessing alongside a release date set in October. Now what of Fallout 4: New Vegas?

The team behind the total conversion New Vegas mod for Fallout 4 have been working with Bethesda every step of the way. Even with the shiny new official title on the horizon, the team behind F4NV promised in a recent post on social media that they would be seeing their project through to the end.

Following the announcement of Fallout: 76, we just wanted quickly mention that we have no plans of stopping development on F4NV. Rest assured that we will be carrying on with the project, and seeing it through to its completion.”

When asked whether or not the team would need to compete against a renewal of the franchise copyrights, they responded that they had opted to re-record the audio instead. According to them, the arrival of Fallout 76 will have no impact on whether or not they can complete the impressive total conversion mod. With the original Fallout New Vegas being a fan favorite of many, it’s great to know that the project will still continue.

While many fan projects have fallen in the past due to slight oversights, the Fallout 4: New Vegas team has been incredibly thorough from the very beginning. If you have the talents and desire to join the team, be sure to check out their website for more information. Let us know your thoughts on Fallout 4 New Vegas and more in the comments section below. As alway,s don’t forget to follow Don’t Feed the Gamers on Twitter for 24/7 coverage of all things gaming and entertainment. 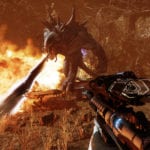 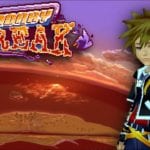