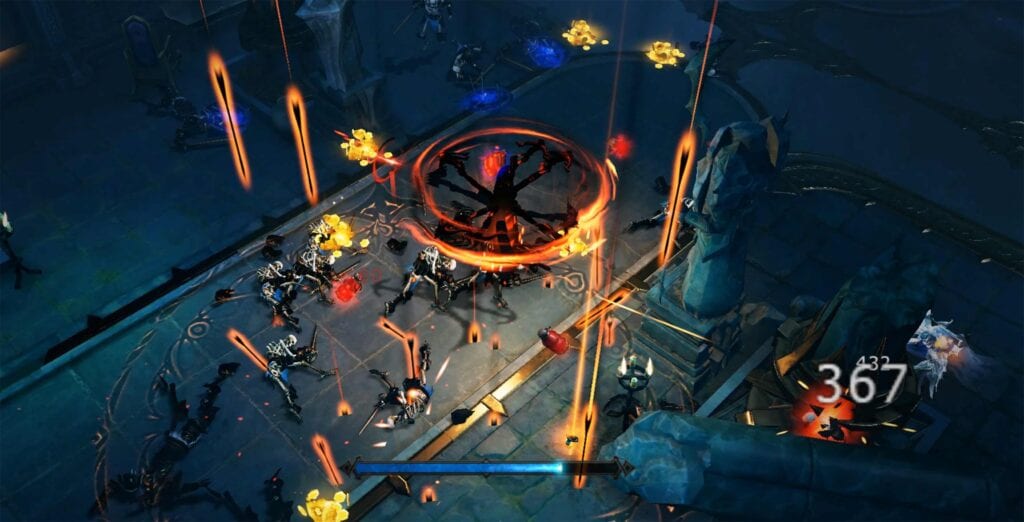 With BlizzCon now thoroughly concluded, gamers now have the opportunity to reflect on the array of announcements that took place during the event. We learned about Destiny 2’s limited freebie status, an epic new hero for Overwatch, and a nostalgic remake of the classic Warcraft III, but there’s one reveal that left many fans with the opposite of smiles on their faces: Diablo Immortal.

All the frowning stems from the game’s announcement as a mobile-only title, with many franchise enthusiasts voicing their displeasure throughout the expanse of the internet. Former Diablo 2 producer Mark Kern was one of those unhappy with Blizzard’s showcase, divulging on Twitter that he believes the company no longer understands what their audience wants.

As Blizzard has cultivated a devoted PC audience over the years with popular titles such as Overwatch and World of Warcraft, Kern makes the argument that revealing a mobile game as the cornerstone of BlizzCon was an outstanding miscalculation on their part. He also calls out Blizzard’s minimal foresight regarding the backlash, exampling one of Diablo’s multiple projects in development could have easily taken that highly-publicized spot instead.

One commenter was quick to point to fellow gaming publisher Bethesda, as they faced a comparable scenario back at E3 with the reveal of the mobile-focused title Elder Scrolls Blades, However, the company was able to combat potential backlash by unveiling a pair of projects they currently have in the works: Starfield and The Elder Scrolls VI.

The overall problem Kern suggests is with how the announcement went down, and not necessarily with what was being announced in the first place. He clarified that while the last thing PC players expected was a Diablo mobile game, what ultimately set off this controversy was how Blizzard’s PR department went about responding (or not responding) to gamers’ concerns.

What do you think? Do you also feel that Blizzard no longer understands its audience, or does this argument lack any significant legs to stand on? Let us know in the comments below and be sure to follow Don’t Feed the Gamers on Twitter and Facebook to be informed of the latest gaming and entertainment news 24 hours a day! For more headlines recently featured on DFTG, check out these next few news stories: 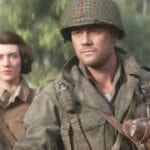 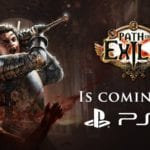