Overwatch: Ashe’s B.O.B Almost Didn’t Make It Into The Game 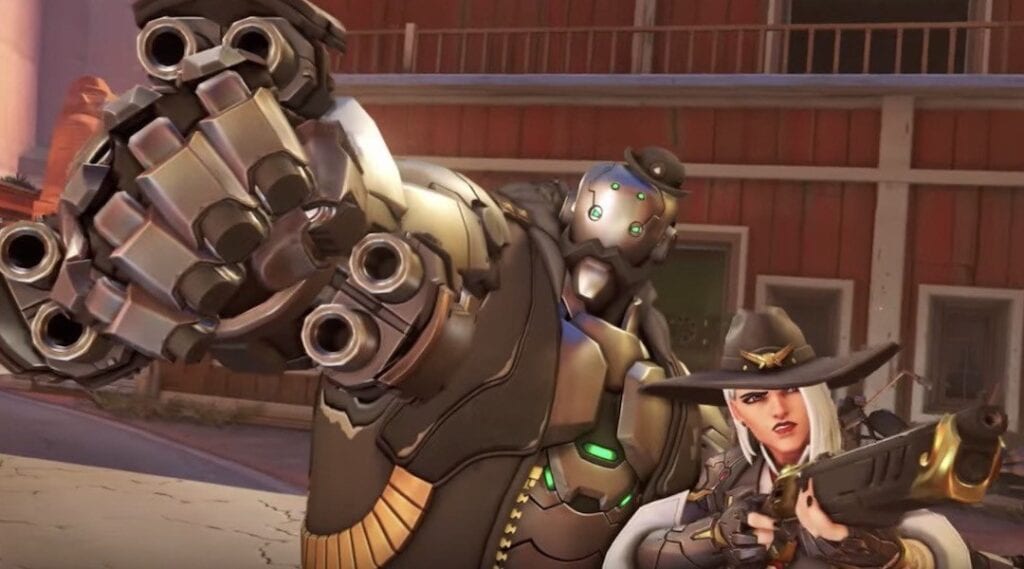 The opening ceremony for BlizzCon 2018 is now firmly behind us, having brought us exciting reveals such as Diablo Immortal, the upcoming Warcraft III remaster, and, er, special edition BlizzCon beer. Of course, one of the more exciting reveals was that of Ashe, the newly announced next hero to grace the Overwatch roster alongside her steely companion, B.O.B. Now, with Ashe coming to the PTR soon, Blizzard has revealed that B.O.B almost didn’t make it into the game at all.

In a recent interview with Comicbook, Overwatch lead writer Michael Chu revealed that the dev team took quite a while to develop Ashe as a character, and that the more they tinkered with her, the more they wanted B.O.B to somehow be a part of her kit. According to Chu, B.O.B ended up becoming “an essential part of the fantasy of the character,” which led the creative team to go “above and beyond” to make the inclusion of the omnic in the game a reality.

While the writing team only needed to put pen to paper to create the character of B.O.B, the designers and engineers had an altogether difficult time creating B.O.B within the game. In a recent interview with Digital Trends, Overwatch lead hero designer Geoff Goodman revealed that, while the team wanted to preserve the Ashe and B.O.B duo gameplay, the latter character was nearly scrapped along the way. “There’s quite a story behind that,” Goodman began. “After we saw the storyboards pretty much right away, that day, a couple designers wrote up paper designs and sent it back to the group. And the one thing common through those was B.O.B. as the ultimate. They’re this duo and we wanted to preserve that.”

Goodman finished by saying, “Luckily, the engineers pulled it together, and we have great artists that squeezed Bob, just barely.” With Ashe and B.O.B’s futures assured, fans will get their chance to test them out when they hit the PTR at some point in the near future.

So, thoughts on the latest character to join the Overwatch roster? Excited to test out B.O.B? Let us know in the comments section below, and as always, stay tuned to Don’t Feed the Gamers for all the latest gaming and entertainment news! Don’t forget to follow DFTG on Twitter for our 24/7 news feed! 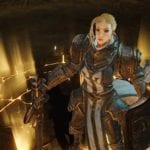 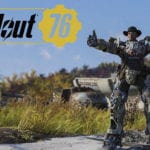