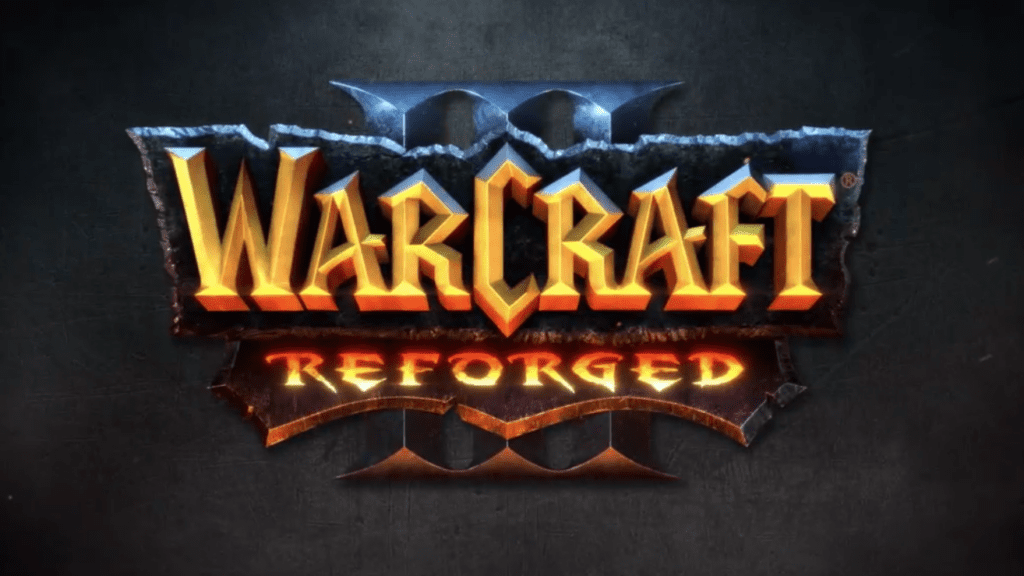 Remasters of older video games has become commonplace in recent years, with more and more developers updating titles for current technology. One of the highly requested adventures from Blizzard Entertainment has been Warcraft III, the most recent entry in the franchise before World of Warcraft took over.

Taking to the BlizzCon stage during the opening ceremony, Warcraft III: Reforged was announced as the remaster of Reign of Chaos. Understandably, the crowd erupted as many have been anticipating a revamped version of the classic game for some time. Cinematic and gameplay trailers were also unveiled, both of which can be seen below:

The footage shown reveals a beautiful version of Warcraft III we’ve never seen before. Set to arrive next year, Reforged will feature 4K support, remastered maps and campaigns, updated character models and animations, and so much more. The fans have been hoping for this remaster for quite some time, so it’s wonderful to see Blizzard deliver in a big way.

In addition to all of that gloriousness, the Spoils of War edition is set to give fans a bounty of goodies that span across a handful of other Blizzard titles, such as Diablo III, Heroes of the Storm, World of Warcraft, and more. This version is available for pre-order right now.

Warcraft III: Reforged was not given a specific launch date, but it is expected to arrive in 2019. BlizzCon 2018 attendees, however, are able to check out the title for themselves on the show floor. Keep it tuned to Don’t Feed the Gamers as this story develops, and for other gaming goodness going on right now, check out the following:

What say you, gamers? Are you beyond excited for the remaster of Warcraft III? Did you think this day would ever come? Sound off in the comments section below, and be sure to follow DFTG on Twitter for live gaming and entertainment news 24/7! 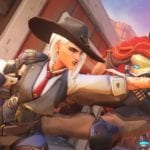 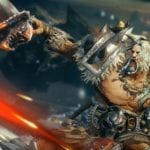