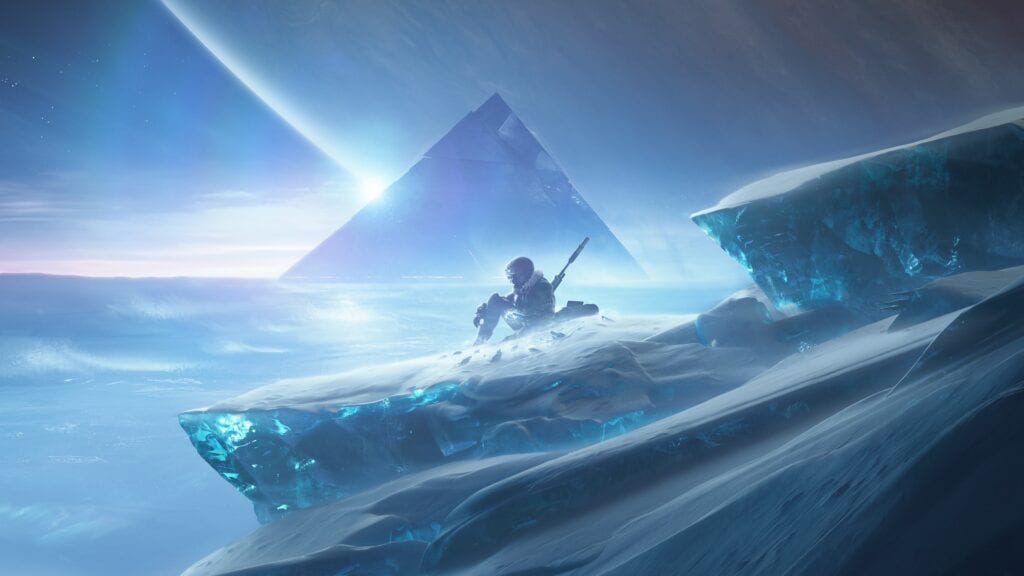 Destiny 2 fans have a lot to be excited for today thanks to the recently revealed expansion, Beyond Light. During the reveal stream, developer Bungie not only confirmed that player content will transfer from one console version to the other, but also revealed that Destiny 2 will feature intergenerational cross-play between consoles.

During the Beyond Light reveal stream, Destiny 2’s Mark Noseworthy confirmed that the expansion will be available through the Xbox Smart Delivery service. For those unfamiliar, the service ensures that Destiny 2 players on Xbox One will be able to upgrade their game to the Xbox Series X version free of charge. On the flipside of this, Bungie also confirmed that those that own the expansion on PlayStation 4 will similarly be able to upgrade to the PS5 version for free.

In terms of cross-play, full intergenerational cross-play has officially been confirmed for Destiny 2. So, essentially, a squad of friends that are playing on either the Xbox One or Xbox Series X will still be able to play with each other. Cross-play between the PS and Xbox line of consoles will remain separate, though the game director mentioned that the team is looking into implementing full cross-play next year.

This is just a drop in the bucket in terms of Destiny 2 news announced today. During the stream, Bungie also announced three major expansions that will be dropping in the next two years, complete with a suite of new subclasses and content. Destiny 2 is now available for PC, PlayStation 4, Xbox One, and Google Stadia.

So, thoughts on cross-play being confirmed between current and next-gen consoles? Let us know in the comments section below, and as always, stay tuned to Don’t Feed the Gamers for all the latest gaming and entertainment news! Don’t forget to follow DFTG on Twitter for our 24/7 news feed! 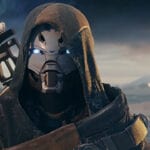 Destiny 2 Support Will Continue Through 2022, No Plans For Destiny 3