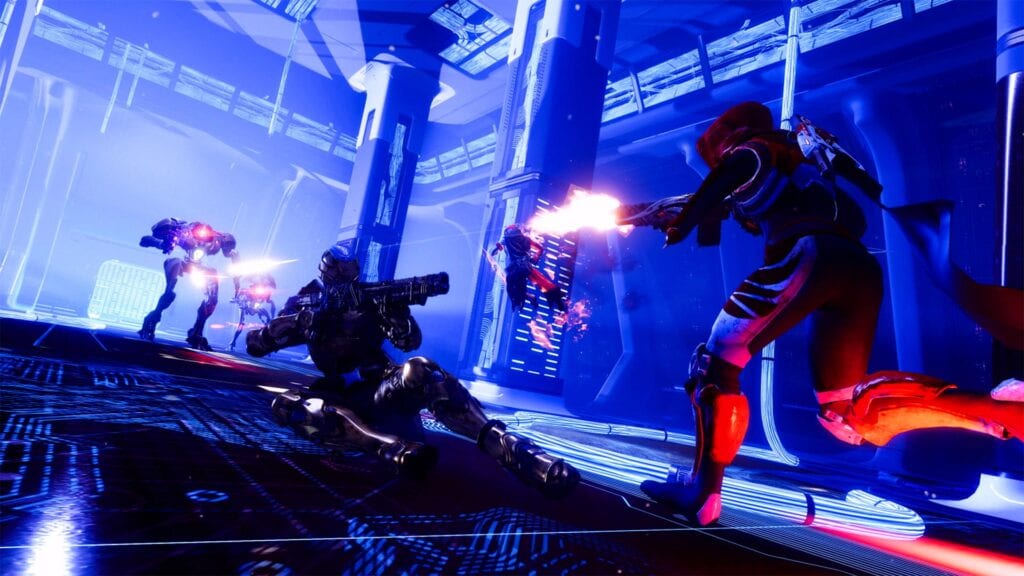 The time has finally arrived for Destiny 2 fans as Bungie has officially revealed what’s next for the popular title. Beyond Light is the name of the upcoming expansion that will be arriving this September, and the cinematic and gameplay trailers that revealed what is to come are absolutely stunning.

During the Bungie livestream, game director Luke Smith and general manager Mark Noseworthy revealed what is on the way for Destiny 2. The main focus for the livestream was to highlight Beyond Light, the next expansion, which is set to arrive on September 22nd. You can check out the cinematic reveal trailer for yourself below:

In addition to the cinematic trailer above, Bungie also revealed a bit of gameplay from Destiny 2: Beyond Light. Plenty of goodies are on the way, which will offer players a myriad of ways to enjoy the game. As can be seen in the video below, Destiny 2 players will now be able to wield the Darkness as there will be a new elemental power, Stasis, that can be used.

The fun doesn’t stop there, of course, as Bungie also revealed the name of 2021’s expansion, The Witch Queen, as well as 2022’s Lightfall, which is a working title as of now. For those who did not catch the livestream, Smith also noted that Destiny 3 is not in the plans as they intend to keep on supporting Destiny 2 with new content as well as cycling in vaulted content from the first entry, including Cosmodrome and Vault of Glass.

Destiny 2 is currently available on PC, PlayStation 4, and Xbox One, with Beyond Light set to arrive on September 22nd. Another thing that was brought up during the reveal was that players will be able to bring their Destiny 2 content with them to the next generation of consoles at no additional charge. Keep it tuned to Don’t Feed the Gamers as we learn more about the future of Destiny 2, and for other gaming goodness going on right now, check out the following:

What say you, gamers? Are you excited for all of the new content coming to Destiny 2? Do you think it is a good choice to focus on the current game instead of making a sequel? Sound off in the comments section below, and be sure to follow DFTG on Twitter for live gaming and entertainment news 24/7!