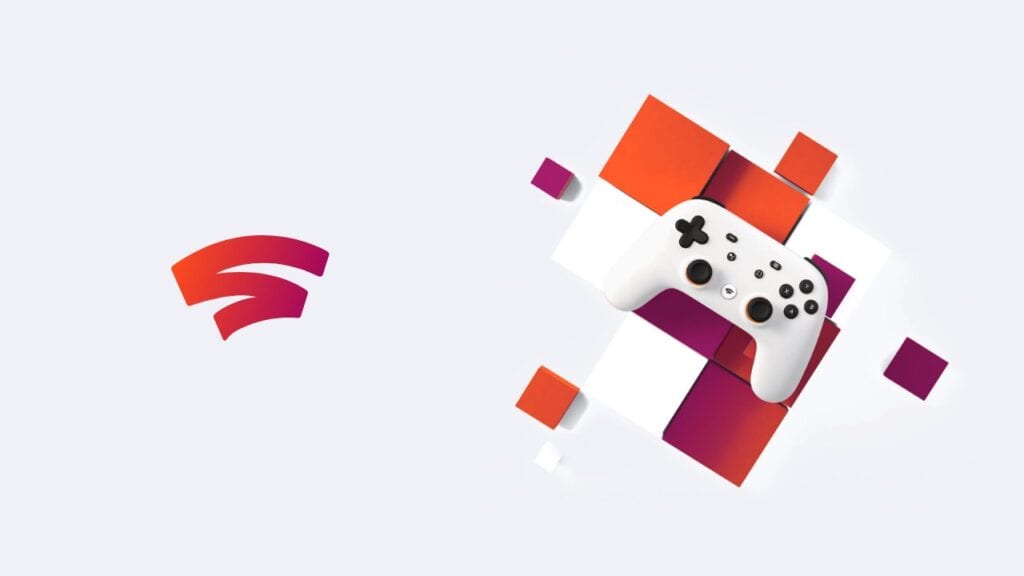 E3 is almost here, and the big event is promising a heap of riveting gaming news. However, even with some big names like Sony remaining absent from big presentations this year, the sheer amount of companies present makes it difficult to make their big announcements compete for attention. One additional factor is the rise of companies not usually associated with gaming, with Google being the big elephant in the room with their upcoming Stadia game streaming platform. Now, Google has confirmed that before E3 begins, they will host an event that will reveal a significant amount of Google Stadia launch information.

Tune into the first ever #StadiaConnect this Thursday 6/6 at 9AM PT for exciting announcements, games, and more → https://t.co/dKmKakQeQp pic.twitter.com/mZRagFGh4k

Google made the announcement of the upcoming Stadia presentation on their official Google Stadia Twitter account. Intending to beat the E3 news rush, Google will hold the Stadia Connect event this Thursday, June 6th, at 9AM PT. Included with the announcement tweet is a link to the YouTube page where the event will be live-streamed.

The description on the YouTube page promises that the Stadia Connect event will divulge important Google Stadia launch details, including when the platform will be made available to the public and at what price. Other information is also confirmed to be revealed, so it is very possible that new announcements regarding games that will be available on Stadia will be made during the event as well. This is certainly going to be an exciting way to herald the Stadia’s launch, as well as kick off E3 with a bang. Here’s hoping they confirm Shrek 2: The Movie: The Game for Stadia.

Will you guys watch the upcoming presentation about Google Stadia launch information? Let us know in the comments below! Be sure to stay tuned for the latest Stadia news, such as the No Man‘s Sky creator’s thoughts on the game streaming platform, here on Don’t Feed the Gamers! Follow us on Twitter to see our updates the minute they go live! 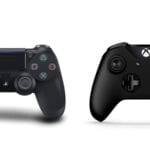 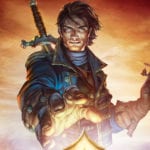