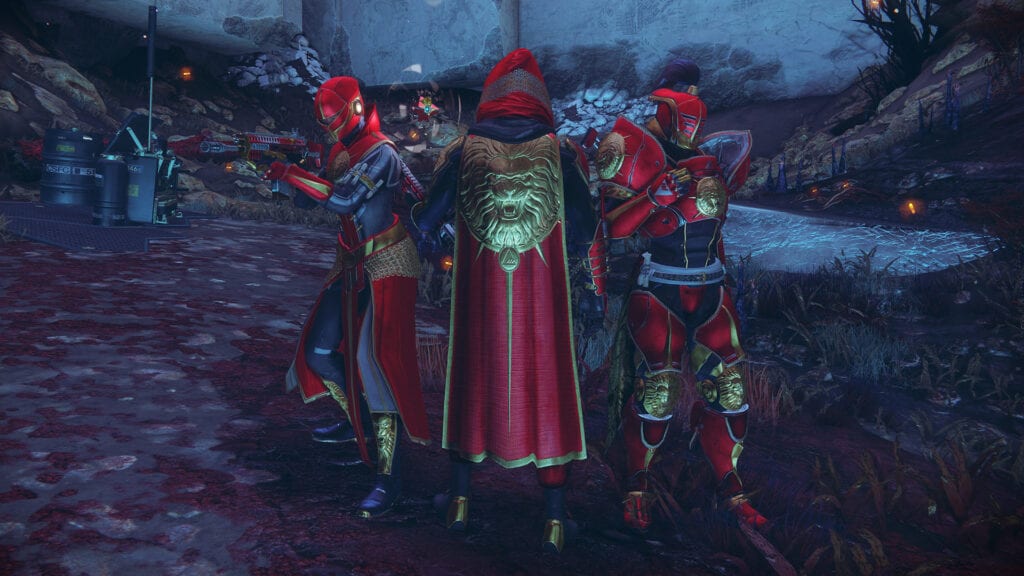 Many games have encouraged players to farm; farming for resources, farming for gear, farming for just about anything to make some kind of progress within the game and get that gear you want. Bungie’s Destiny 2 also encourages farming for certain resources in order to roll the dice in attempting to acquire the perfect gear. Strangely enough – even though farming is almost a necessary part of the game for players wanting those rare drops, Bungie does not like it when players farm too quickly. Similar to the time they cut off the infamous “loot cave” in the original Destiny, the company has limited Faction Rally farming through the use of Lost Sectors.

The latest hotfix for Destiny 2 fixes an exploit that allows players to farm Faction Rally Tokens by opening Lost Sector chests in quick succession. Now if players attempt to unlock two chests within a 10 minute period of time, they will be temporarily “locked out” and unable to receive the rewards for another 10 minutes. The theory is to keep players invested in the Faction Rally event itself rather than the grind of farming yet another resource within the game. While this isn’t the first time Bungie has placed a limit on the amount of resources players could loot out of Lost Sector chests, the effect is now spread across all Lost Sectors.

This is what Bungie had to say about the lockdown:

We’re aware of player reports about Lost Sectors not granting rewards. There was a throttle added to address an issue in the previous Faction Rallies where players were earning 500 tokens per hour. The patchnote concerning this change has been updated to correctly state that all Lost Sector chests are subject to this throttle.

Right now, if a player opens more than 2 chests in a 10 minute period, they will not receive additional rewards from Lost Sector Chests for 10 minutes. This does not prevent players from completing milestones related to Lost Sector chests.”

Wanting to keep focus on the event rather than Faction Rally farming is understandable, but currently it’s almost necessary to farm just for players to get the loot they want. The rewards are what these events are all about, if players can’t acquire the loot advertised because they were unlucky with RNG, there’s a strong chance interest will devolve fairly quickly.

Destiny 2 has had its ups and downs, Bungie itself has admitted to mistakes they’ve made along the way. While the game can be a lot of fun and has some challenging content to take on, it appears the future of the title may be on some rocky ground. Can the developers find their footing? Let us know your thoughts on the Bungie’s actions against Faction Rally farming and more in the comments section below. As always, don’t forget to follow Don’t Feed the Gamers on Twitter for 24/7 coverage of all things gaming and entertainment. 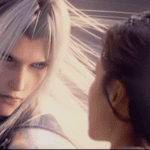 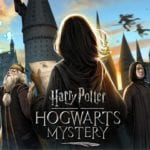