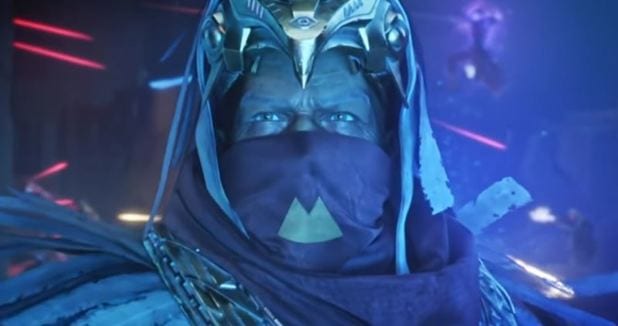 Earlier this month, players reported that if you didn’t choose to purchase the Curse of Osiris expansion for Destiny 2 were now locked out of being able to Platinum the game, or unable to take part in many of the high-level activities – even some that were previously established pre-DLC. This blatant $20 paywall caused quite the stir among Guardians currently enjoying the Destiny sequel, and now Bungie has officially responded with another apology to their fans.

Here’s what Bungie had to say about their “mistakes” and how they are planning to rectify them, as per their Bungie Blog:

With Curse of Osiris now live, it’s clear that we’ve made some mistakes with how we have handled content access. We would like to talk through the reasoning behind our decisions so far and what we are committed to changing moving forward.

The Destiny endgame features a variety of activities and playlists that we want to remain relevant to players as they grow more powerful. In Destiny 1, as your character grew more powerful throughout each expansion, some of our best content, like Vault of Glass, was left behind and lost its relevance for players. We wanted a better solution for Destiny 2, where all of our Endgame activities could stay relevant as each Expansion causes your Guardian to grow more and more powerful.
The following were our goals when we separated “Normal” and “Prestige” modes:
Additionally, the game provides Seasonal, time-limited PvP playlists – Trials of The Nine and Iron Banner. These activities and their rewards are meant to evolve each Season, and they utilize new maps, so they would require you to own the latest content. To play the latest season of Iron Banner or Trials, and earn the new rewards, players would need to own Curse of Osiris.
We’ve heard from the community that both of these plans aren’t working. The Prestige Raid was a novel experience that players value, even if they don’t own Curse of Osiris, and it was a mistake to move that experience out of reach. Throughout the lifetime of the Destiny Franchise, Trials has always required that players owned the latest Expansion. However, for Destiny 2, Trials of The Nine launched as part of the main game, so it’s not right for us to remove access to it.
To make matters worse, our team overlooked the fact that both of these mistakes disabled Trophies and Achievements for Destiny 2. This was an unacceptable lapse on our part, and we can understand the frustration it has created.
Therefore, this week, we will release a hotfix that will make the following changes:

Destiny 2 is available now for Xbox One, PlayStation 4, and PC. What are your thoughts on their latest drama, it seems to be a weekly occurrence now. Are you pleased with how Destiny 2 turns out, or do you have a few suggestions on how it could be better? Sound off with your thoughts in the comment section below, and don’t forget to check out DFTG on Twitter for gaming and entertainment news live 24/7! 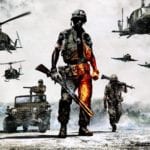 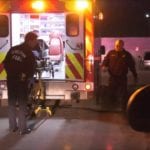