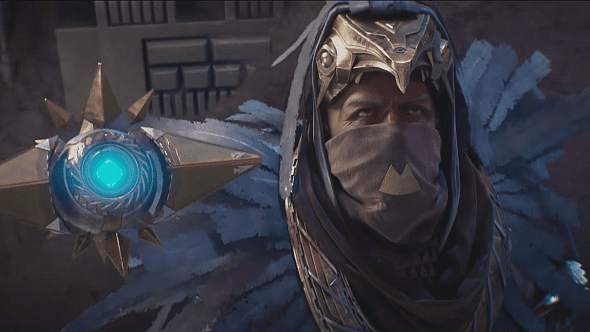 The day when players can truly step foot on the planet of Mercury is almost here. Destiny 2’s first expansion brings a large variety of new features coming to the game, including new story missions on the planet of Mercury, new strikes, Crucible maps, and of course; new loot. The Curse of Osiris launch trailer is here teasing the experience players will be able to take part of including the new endgame content called Raid Lair, which takes players back to the Leviathan.

The Curse of Osiris DLC will see players investigating a strange new development in which an Ancient Vex gate  on Mercury has been opened and Vex are beginning to swarm the planet. In order to figure out what’s going on, players will seek out the help of the most notorious guardian in the history of the Vanguard: Osiris. Whether or not the former Vanguard member will help is another question altogether.

The upcoming Raid Lair won’t be quite as long as the Leviathan raid. It will however offer new challenging encounters to face, puzzles to solve, and even a new boss to overcome. Players will also be able to witness new features coming to the game like the largest public event in history and fixes to many of the game’s existing ones.

The Curse of Osiris expansion will arrive on December 5th for PC, Xbox One, and PlayStation 4. Players can purchase the DLC individually for $20, or through the season pass which is priced at $34.99. Players can begin pre-loading the expansion at 8AM PST. Will you be ready to take on the Vex and track down the notorious Warlock, Osiris? Let us know your thoughts on the Curse of Osiris launch trailer and more in the comments section below. As always, don’t forget to follow Don’t Feed the Gamers on Twitter for 24/7 coverage of all things gaming and entertainment. 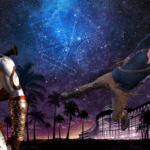 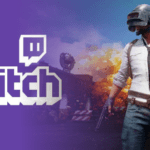