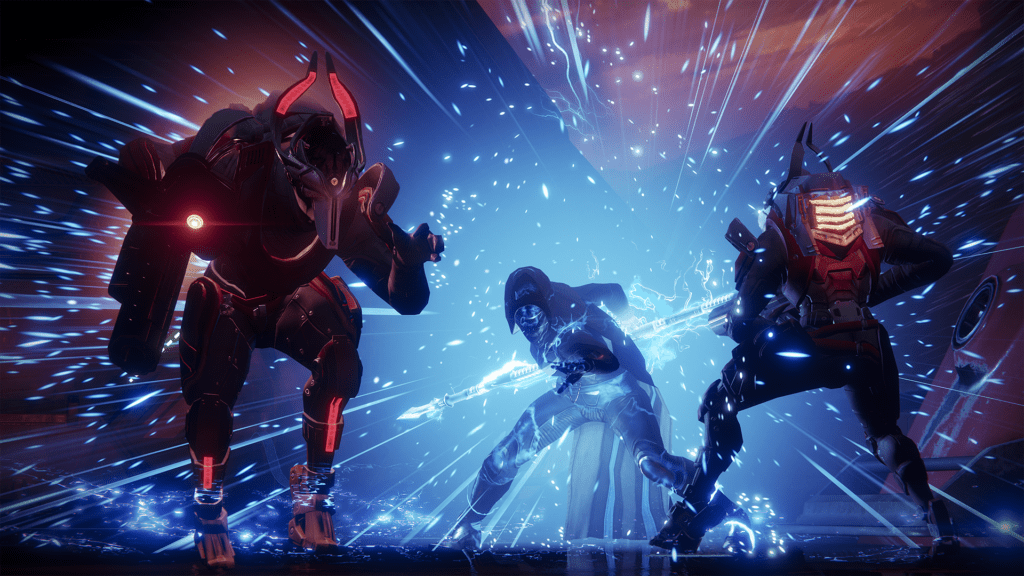 Tuesday marked another Bungie hosted livestream that gave more details surrounding the Curse of Osiris. The Destiny 2 stream didn’t last long, but developers packed a whole host of information in the presentation. Exciting news was revealed about new co-op missions and changes to PvP mode that players might find awesome.

It was revealed that the upcoming DLC will present the “biggest public event ever” to occur in franchise history. Changes are also coming to the Lighthouse and new “Heroic Adventures” will be added as well. As if that wasn’t enough, Story Strikes and the Infinite Forest are also joining the game. Check the details out for yourself below:

As seen in the Destiny 2 stream above, Bungie is offering a wave of new content and features for Curse of Osiris. For those interested in watching the stream it can be viewed here. Keep up with DFTG as more related news and more unfolds in the gaming world. How will Destiny 2 Curse of Osiris change the game? Join in on the conversation in the comment section below! Don’t forget to follow DFTG on Twitter for live gaming and entertainment news 24/7! 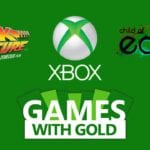