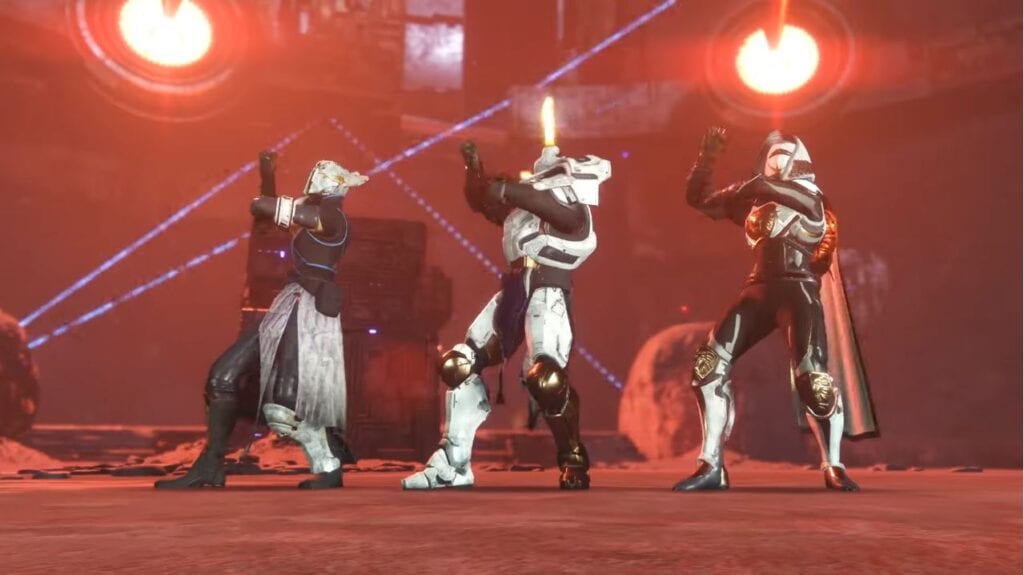 After cancelling the most recent Curse of Osiris stream, Bungie has revealed that they are shaking up the Destiny 2 world in a very big way. Since fans didn’t get to check out the final broadcast regarding the upcoming expansion, a new Destiny 2 trailer has arrived to give gamers a look at what’s to come. New weapons and armor are shown off in glorious fashion, and we even get a peek at some sweet dance moves.

The video, which can be seen below, is rather short, but it does provide a decent glimpse at the “powerful new weapons and awesome armor that will change the way you look and fight.” However, that’s not all that is shown. A couple emotes can also be seen throughout the new Destiny 2 trailer, including the highly-anticipated “Mic Drop”. Stay until the end of the video and you’ll see something truly special. Check it out:

If you watched until the very end of the video, you will have seen that it looks like a “Sweeper Bot” emote is coming to the game. With “Mic Drop” also making its way to the title, we’re sure that some players will be moving on from “Spicy Ramen”. Either way, fun is to be had in the upcoming Curse of Osiris expansion.

Destiny 2 is currently available on PC, PlayStation 4, and Xbox One, while Curse of Osiris, along with its new weapons and armor, is set to launch on December 5. Keep it tuned to Don’t Feed the Gamers as we learn more about the upcoming expansion, and for other gaming news, check out the following:

What say you, gamers? Did you find the new Destiny 2 trailer to be a little brief, or was it enough to further your excitement for Curse of Osiris? Did you get a chance to check out all of the changes coming to Bungie’s shooter? Let us know your thoughts in the comments section below, and be sure to follow DFTG on Twitter for live gaming and entertainment news 24/7! 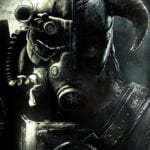 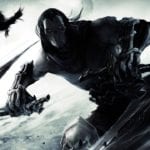