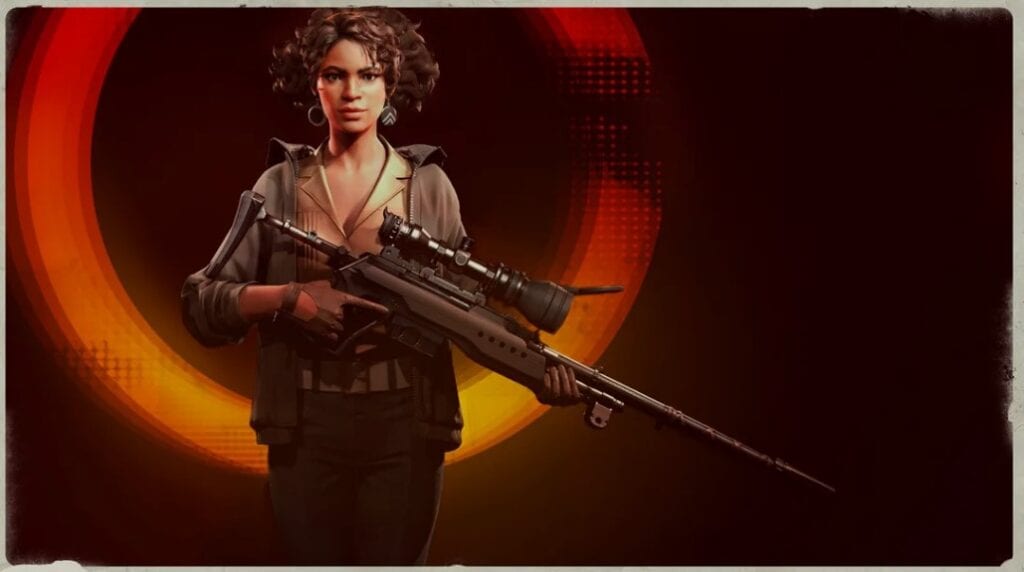 Despite the already announced delay, Arkane Studios revealed a brand new trailer for Deathloop – the fast-paced shooter where elite assassins are pit against each other in an endless loop. Despite being undermined by eight Visionaries, Colt is determined to find an end to the eternal bloodshed on Blackreef. Check out the latest trailer revealed at the PlayStation 5 showcase:

The new trailer provided new gameplay footage and information on characters Colt will encounter on Blackreef, including Aleksis Dorsey and Egor Serling. Solve puzzles in the four districts of Blackreef with various foes who stand in your way, including an elite assassin hellbent on killing you over and over again. Try experimental approaches and playstyles to get the job done and compare and contrast if your previous attempts proved less efficient. You’ve got to put an end to the cycle.

According to senior content manager of Bethesda Softworks, Anne Lewis: “The island itself is broken up into four open districts, similar to what you might remember from Dishonored, though the districts aren’t tied to levels. You can explore any district in any order as you work to solve the puzzle of the island. Time of day will play a role in changing the look and layout of the different districts. While mornings might see clear streets filled with people preparing to throw a massive party, nights will see those same streets covered with snow from an afternoon flurry and the remnants of a spectacular rager.”

In other words, strategy is a must. Get wrapped in mystery, intrigue, and murder when Deathloop launches in the second quarter of 2021 for PC and PlayStation 5. It features 4K capabilities with 60 fps at launch and fast-paced gameplay that combines features people know and love from the games Prey and Dishonored.

What do you think about the latest trailer for Deathloop? Are you interested in the fast-paced style? Let us know what you think in the comments section below or start a conversation on Don’t Feed the Gamers Facebook page. To stay up to date on gaming and entertainment news as it happens, follow us on Twitter! Here are some of our latest: 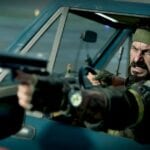 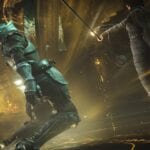