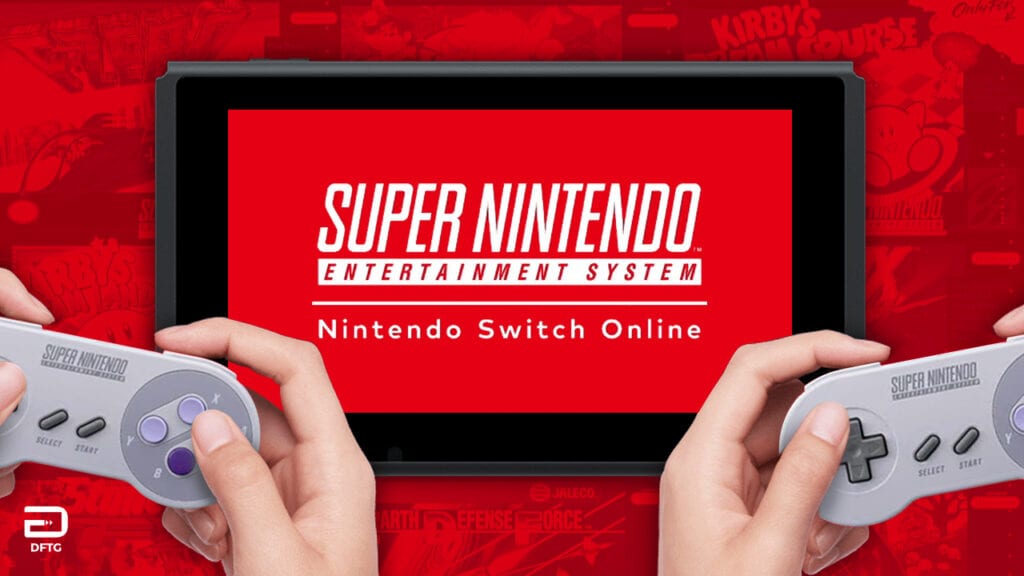 Nintendo has quite the internet-based service in Nintendo Switch Online, boasting a number of member-specific offers well as a featureful game streaming service bursting with the company’s most classic original NES, SEGA Genesis, and N64 titles. In the time since the subscription’s launch back in 2018, this lineup of retro inclusions has only expanded, growing to currently include games from the era of the Super Nintendo Entertainment System–or ‘SNES’ for short.

In a similar manner to Xbox Game Pass or PlayStation Plus, new selections are set to be added regularly, growing from a lineup of 20 launch titles to gradually including much more on a periodic basis. As with the NES games before them, SNES titles are confirmed to have a number of modern features not present in original releases, including online multiplayer, access to the Save Data Cloud, as well as a nifty rewind feature for tricky situations.

A full list of each confirmed SNES game can be found down below.

What do you think? Are you happy with how Nintendo Switch Online is shaping up, or are you waiting for a certain game to be added? Let us know in the comments below and be sure to follow Don’t Feed the Gamers on Twitter and Facebook to be informed of the latest gaming and entertainment news 24 hours a day!