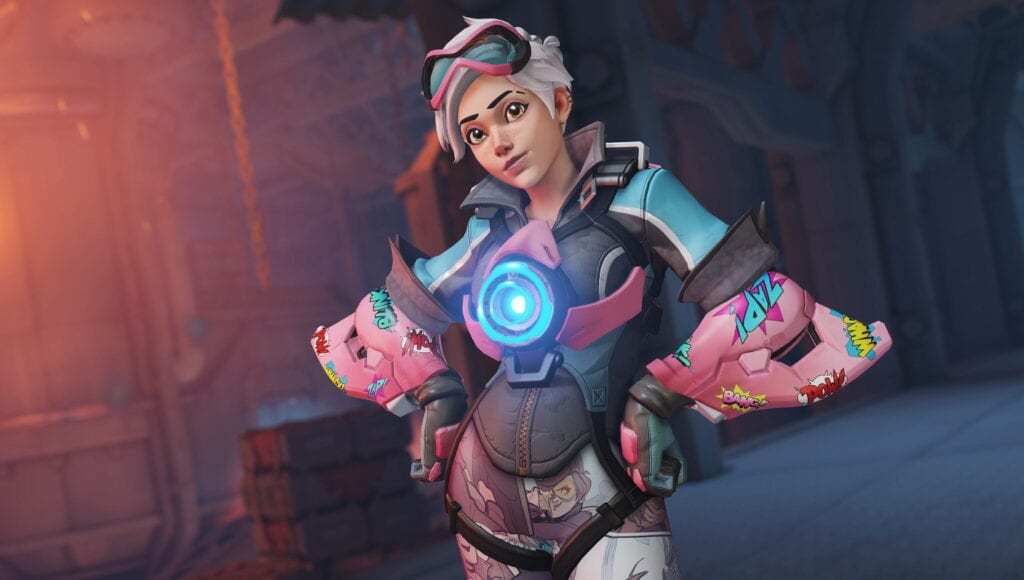 Tracer from the award winning game Overwatch is getting the print treatment in an all new five part comic series entitled Overwatch: Tracer – London calling. Those who have played Overwatch know Tracer to be an insanely useful asset to your team, or more than mildly annoying to play against as she uses time to zip to and fro, appearing behind the healer and taking them out.

The comic will feature illustrtaions from Babs Tarr (Batgirl) who is a New York Times bestselling comic artist and will be written by Mariko Tamaki (Lumber Janes) who just so happens to be an Eisner Award winner. The comic will tail a young Lena Oxton (Tracer) as she makes her way around the streets of her hometown. Issue #1 of  Overwatch: Tracer – London Calling will debut for free on Dark Horse Digital and PlayOverwatch. The comic will be available in over 13 languages for fans around the globe to consume and enjoy. Issues #2 through #5 will be released on a monthly basis and the series will have physical copies  released starting December 2nd, 2020.

With the release of the comic, Overwatch is also hosting an in-game event where players can earn a new epic skin that features artwork from the London’s Calling series and many other delightful cosmetics by winning matches. The event starts today, September 15th and ends in just under two weeks on September 28th. There are also Twitch drops enabled in which fans who watch their favorite streamers play the game can earn which consist of themed comic book sprays from the same dates. 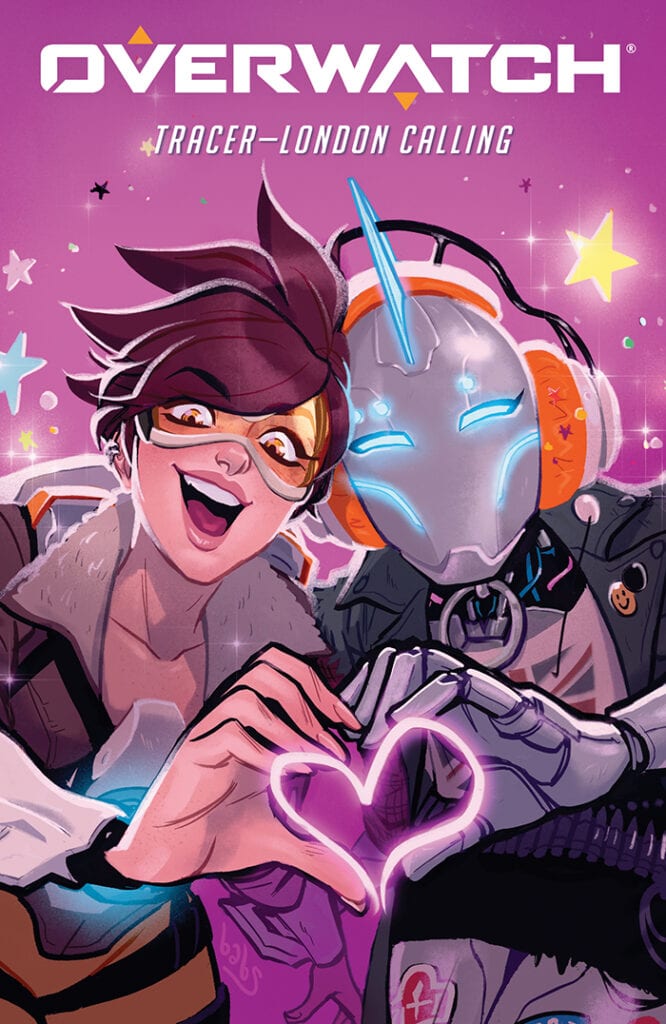 This is not Tracer’s first go in the comic world. The first digital comic by the name of Overwatch: Reflections which was written by Michael Chu and Illustrated by Miki Montlló revealed Tracer to be the first in the Overwatch gang to become a part of the LGBTQIA+ community. It showed Tracer zipping through down to track down and attempt to snag a gift for her partner in a heartwarming Christmas story.

What do you think about the newest Overwatch comic? Sound off in the comments below! As always don’t forget to follow the Don’t Feed The Gamers twitter for the latest updates on gaming news and more!