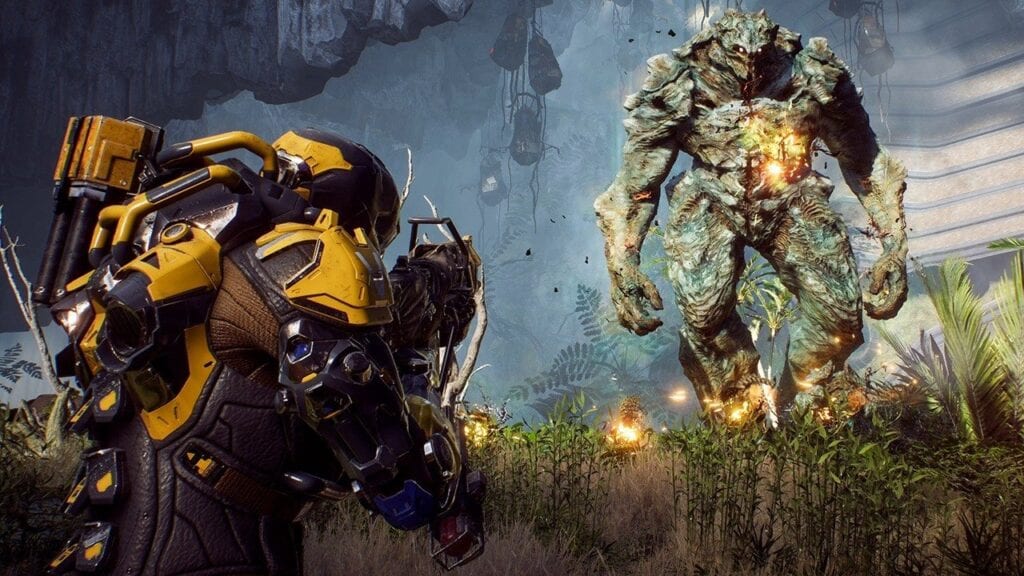 Microtransactions and loot boxes have certainly become a hot button controversy in the gaming industry, especially in the months that followed the release of Star Wars Battlefront II by DICE. That game’s publisher, Electronic Arts, has become the de facto publisher that gamers associate with loot boxes, and their past practice as using them for a “pay to win” system. As such, many BioWare fans have been quite cautious of EA’s handling of Anthem, especially considering the more online-focused nature of the game. Now, BioWare has detailed more about Anthem microtransactions, and whether or not they will include loot boxes.

Anthem Executive Producer Mark Darrah recently spoke on Twitch about the upcoming action-RPG while presenting footage from the game. During the discussion, Darrah acknowledges the worries that fans have had about the game’s online nature, and how it could be open to a non-consumer friendly microtransaction system. To ease these worries, Darrah had this to say:

There’s no loot boxes and no ability to pay for power. There will be cosmetics that we will be selling, but we want to make sure that you’re going to see what you’re buying before you get it, before you spend any money on it.”

Fortunately, there won’t be any blind drops either! Microtransactions can certainly be used poorly, but they aren’t inherently malicious, and if implemented right they can truly enhance a gaming experience. Hopefully, this doesn’t change by the game’s launch, otherwise there are likely to be fans chanting a revolutionary anthem of their own.

What do you guys think about Mark Darrah’s comments on the game’s microtransactions? Let us know in the comments below! Be sure to stay tuned for the latest news, such as our coverage of our hands-on preview of Anthem, here on Don’t Feed the Gamers! Follow us on Twitter to see our updates the minute they go live! 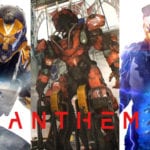 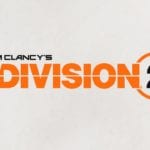 The Division 2 Has A "Robust Campaign, A Deep Narrative," And More, Says Ubisoft