The Division 2 Has A “Robust Campaign, A Deep Narrative,” And More, Says Ubisoft 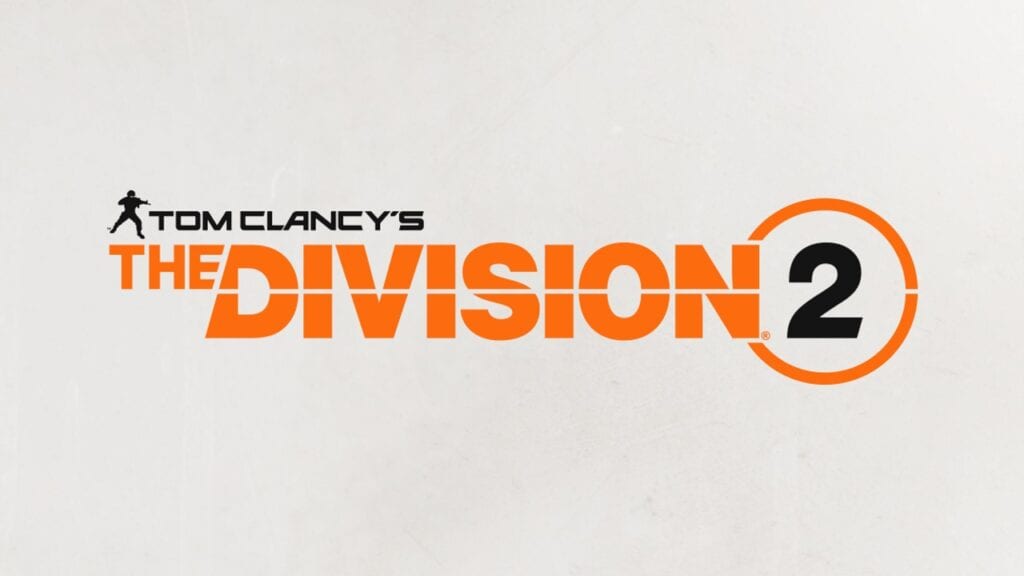 Fans of The Division were delighted to see some actual gameplay at this year’s Electronic Entertainment Expo. While many are worried that multiplayer would have the bigger focus on it, Ubisoft says they’ve got you covered if you’re looking to go it alone in The Division 2. At least, that’s according to Chadi El-Zibaoui, the title’s associate creative director.

Speaking with GamingBolt, El-Zibaoui touched on the single-player aspect of the upcoming title. He was asked if The Division 2 would offer anything to those looking for that solo campaign grind, or if the game would solely focus on the multiplayer part.

“The game is completely playable solo, even in-game activities,” said El-Zibaoui. “There will be certain activities, like the eight-man raids- of course, for this type of challenge players will be grouped with friends. But we have a very robust campaign, a deep narrative, lots of mysteries. So, if you’re solo player, you’ll have a lot to explore in the campaign. From day one we’ll really be delivering content for all kinds of gear. Not just for the hardcore fans, but even if you’re a solo player.”

It’s good to see a title that is known for multiplayer gameplay give something to those who wish to play alone. At the end of the day, when D.C. is falling, who better to trust than yourself? Speaking of which, here’s more about the upcoming title:

“Washington D.C. is on the brink of collapse. Lawlessness and instability threaten our society, and rumors of a coup in the capitol are only amplifying the chaos. All active Division agents are desperately needed to save the city before it’s too late. You are a member of the Division, an elite group of civilian agents charged with being the last line of defense. With DC at risk, it’s time to gear up and use your unique skills to take on this new threat.

Unlike anything before it, The Division 2’s Washington D.C. is a 1:1 representation of the real city, making the game world more authentic than ever. The game’s map offers up-close-and-personal views of landmarks, natural landscapes, neighborhoods, and enemy hideouts.

Various factions, vying for power in the wake of the crisis, are aiming to claim DC’s future for themselves. Only Division agents are equipped to take on these new threats and protect the civilians that remain.”

The Division 2 is set to arrive on March 15, 2019 for PC, PlayStation 4, and Xbox One. Keep it tuned to Don’t Feed the Gamers as this story develops, and for other gaming goodness going on right now, check out the following:

What say you, gamers? Are you glad Ubisoft is putting some of their resources towards a solo campaign in the upcoming title? Excited to stop the fall of Washington D.C.? Sound off in the comments section below, and be sure to follow DFTG on Twitter for live gaming and entertainment news 24/7! 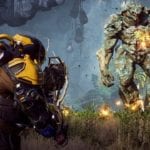 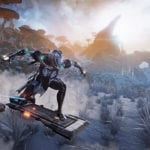