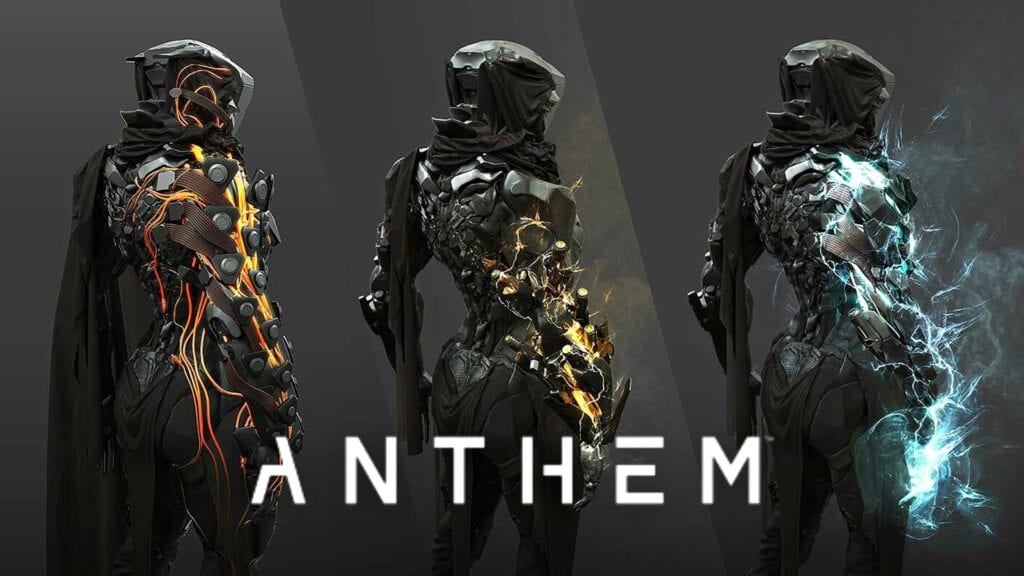 Despite the controversial helicopter parents that everyone knows as the big publisher in the gaming industry these days, Anthem could find great success in BioWare‘s history of creating beloved franchises. Though little has been revealed since E3 2017, there’s high hopes and expectations for the studio and its latest intellectual property – both positive and negative. In a recently updated job listing, BioWare is currently in search for a Principal Game Designer for the new IP. From the exceptional list of requirements to fulfill that role, one stands out the most and means Anthem could feature a first person mode. Check out the image below:

There’s certainly the possibility, but it would be strange to list a requirement that may not be needed. However, as the saying goes – better to have and not need, than to need and not have. With that being said, perhaps Anthem could be offering both first person and third person views as a mainstay feature within the game. According to game director, Jonathan Warner, that seems to be the case:

In other news, BioWare recently confirmed that their new IP has been delayed since the previously announced Fall 2018 release window. According to a source, it wasn’t a realistic projection anyway, and EA is unlikely to “allow BioWare to delay the game any further than March 2019”. The publisher, however, denies the news as a delay and that it is simply a “change of launch timing“.

What are your hopes for BioWare’s Anthem? Would you prefer a first person view for a title like this? Let us know in the comments section below or start a conversation on Don’t Feed the Gamers Facebook page. To stay up to date on gaming news as it happens, follow us on Twitter! Here’s some of our latest: 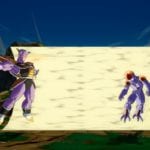 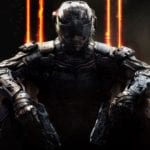 Report: Black Ops 4 Will Be This Year's Call Of Duty Installment