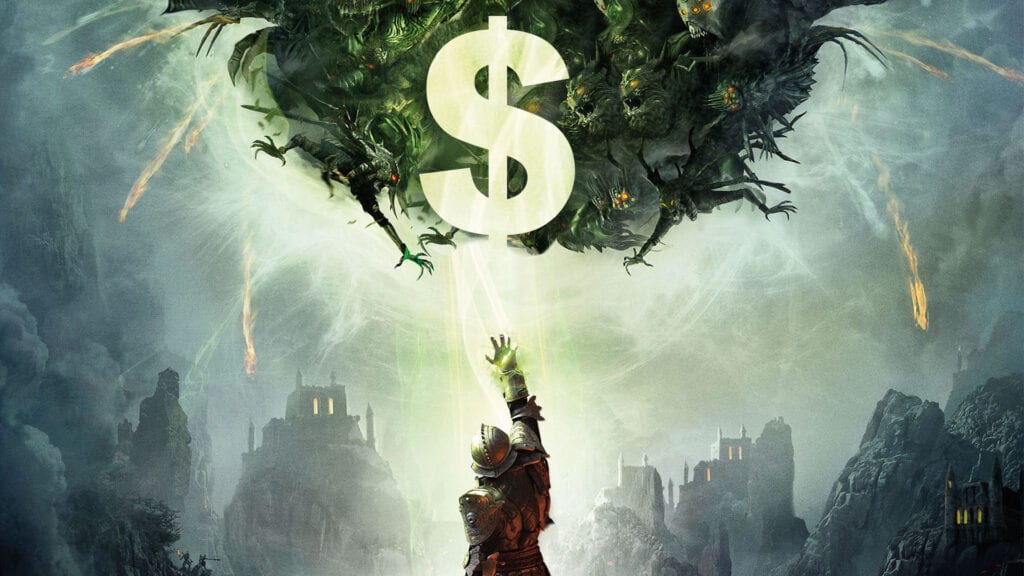 Earlier this week we learned that BioWare was working towards a new Dragon Age installment, an idea that’s been approached with both excitement and apprehension from fans. On one side, the world of Dragon Age presents an engrossing fantasy world that many would love to see return. What others are concerned with is the prioritization of their upcoming multiplayer game Anthem, and what that could mean for BioWare’s single player experiences in the future. Some are even suggesting that Dragon Age microtransactions could become a reality.

Sources over at Kotaku indeed see this practice coming to pass, reporting that the implementation of “live” elements and services will be a large focus for the next Dragon Age title. If true, this would be a major thorn in the side of fans still burned over the perceived poor handling of Mass Effect: Andromeda. BioWare general manager Casey Hudson has now clarified the bubbling controversy, stating that story and characters will continue to be important to BioWare. He went on to suggest that “live” is a reference to downloadable content rather than full-on Dragon Age microtransactions.

Reading lots of feedback regarding Dragon Age, and I think you’ll be relieved to see what the team is working on. Story & character focused.

Too early to talk details, but when we talk about “live” it just means designing a game for continued storytelling after the main story.

Confirmation that we’ll be “relieved” to see the new Dragon Age is definitely a warming notion for fans, if the return of Hudson to the BioWare wasn’t reassuring enough. As everyone knows, series publisher Electronic Arts received a monsoon of negative reaction following of introduction of “pay to win” loot boxes in Star Wars Battlefront II. Perhaps after EA’s widespread malignment, the company is feeling pressure to make things right, if recent reports are to be believed.

What do you think? Are you hopeful that BioWare will steer clear of Dragon Age microtransactions, or does an online-focused future await the land of Thedas? Let us know in the comments below and be sure to follow Don’t Feed the Gamers on Twitter to be informed of the latest gaming and entertainment news 24 hours a day! For more BioWare news from recent weeks, check out these next few links below:

Editors note: I think we can all agree on one thing: WHERE THE HECK IS SANDAL?! 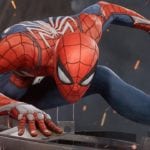 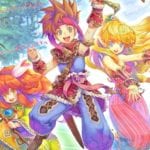