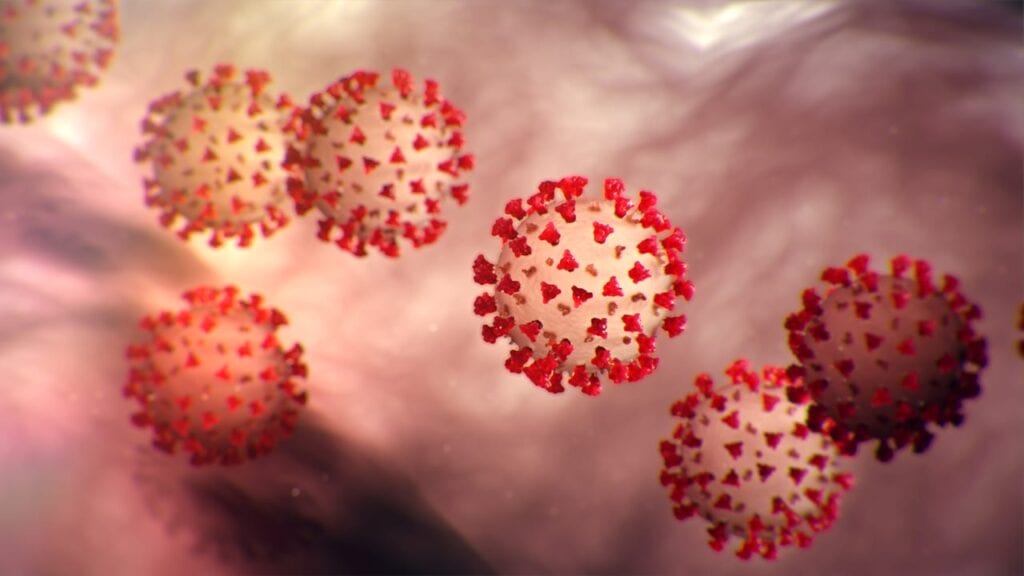 As the Coronavirus continues to bring about major concerns, people around the industry such as developers, publishers, and more have backed out of events and even seen projects see an indefinite delay. This year’s PAX East, GDC 2020, and SXSW have all received many high-profile cancellations, with anticipated games such as The Outer Worlds also being delayed for release on the Nintendo Switch. Now, it seems that this global outbreak scare could even delay the next-gen release of the Xbox Series X and PlayStation 5.

According to a recent report from Prima Games, an unnamed source at Xbox suggests that neither Sony nor Microsoft has plans to push a delay due to Coronavirus, but one could easily happen if the concerns don’t subside soon. Citing the delay of GDC 2020 as a “big” factor, the source admits a delay for Xbox Series X and PS5 currently feels “inevitable,” explaining that it’s possible next-gen consoles could get delayed as far back as Holiday 2021.

The GDC cancellation was big. I don’t work at Sony so I can’t speak to that but I know a lot of us are preparing for what feels like the inevitable at this point. I wouldn’t be surprised if next-gen got pushed back until holiday next year.”

Sony memorably backed out of E3 earlier this year, way before the Coronvirus began to seriously spread across the globe. However, the company’s next console has nonetheless been a subject of rumors of pre-release struggles that could eventually lead Sony to put off the PS5 launch in light of the global outbreak. As similar rumors of have also surrounded Microstoft’s console, the same result could also feasibly happen to the Xbox Series X as well.

The disease’s spread and the rise of companies backing out of events have led many on social media to believe that E3 could be next on the chopping block, perhaps even being cancelled altogether. There’s sure to be more cancellations as concerns about the COVID-19 spreads further, but only time will tell what gets affected and how. 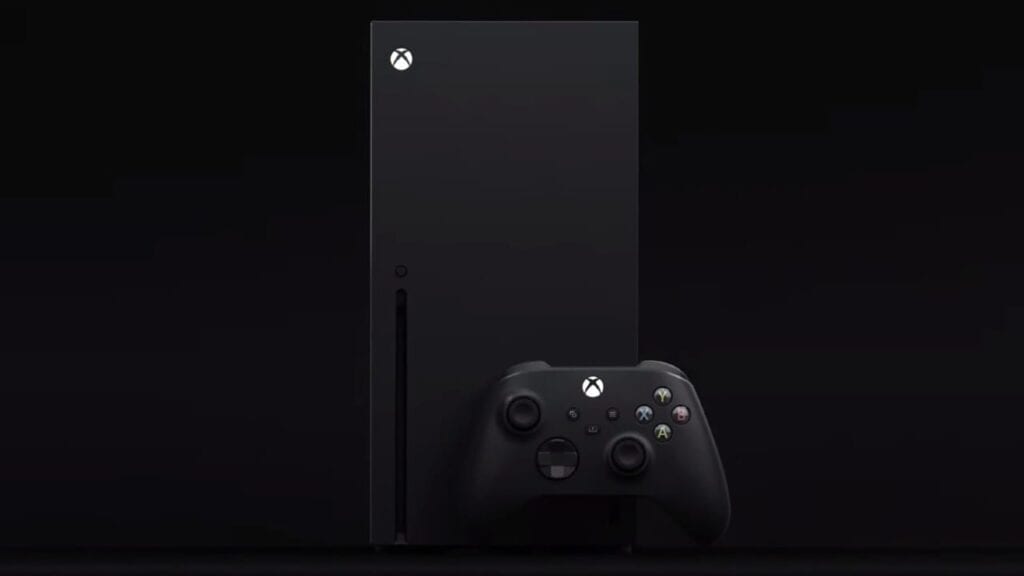 As Coronavirus or COVID-19 continues to spread to new areas, so does the fear surrounding the disease. As per the Centers for Disease Control and Prevention, COVID-19 is only fatal to the elderly and those with pre-existing medical conditions. However, it’s best to take some time to help prevent the spread of the disease through washing one’s hands, social distancing, practicing respiratory hygiene. If you’d like to know more about the virus, the CDC has provided useful information on it’s spread, preventative measures, and more.

If all goes well and the COVID-19 virus doesn’t delay the Xbox Series X or PlayStation 5, the two are expected to arrive sometime this holiday season, though, no exact release date has been set quite yet. Let us know your thoughts on the possible delay of the Xbox Series X and the PlayStation 5 in the comments section below. As always don’t forget to follow Don’t Feed the Gamers on Twitter for 24/7 coverage of all things gaming and entertainment. 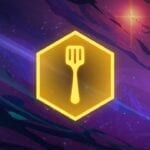 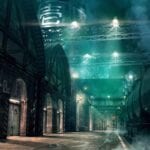