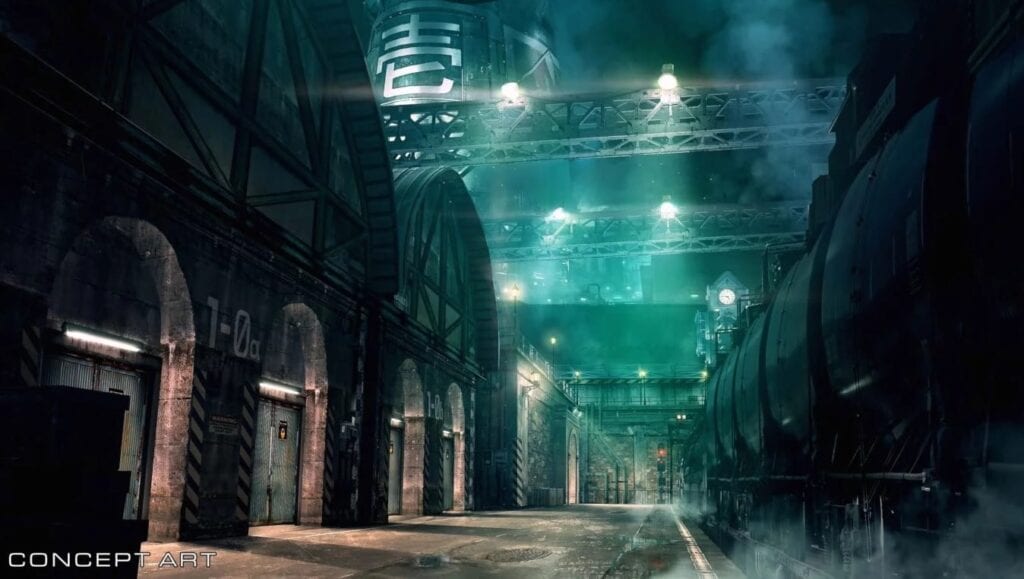 Rome was by no means built in a day, and neither was Final Fantasy VII Remake’s Midgar. As most fans know by now, the remake will focus entirely on Cloud and friends’ journey through Midgar and will likely culminate in a thrilling motorcycle ride followed by the team exiting the city and setting their sights on the horizon. Given that the game is stated to be full length and chock full of content, the Square Enix team had to completely rebuild the city of Midgar for the remake. Now, some insight has been revealed regarding just what it took to bring Midgar and its people to life.

The folks over at the PlayStation Blog recently sat down with Final Fantasy VII Remake producer Yoshinori Kitase and co-director Naoki Hamaguchi to discuss what went into rebuilding Midgar for the PlayStation 4. As we have seen thanks to the recently released playable demo, one of the first views we are shown – after Aerith – is a zoomed out view of Midgar, which visually appears to be harming the area around it. “We didn’t want to go over the top with it,” revealed Yoshinori Kitase. “But there is very much the nuance that [Midgar] is damaging the surrounding area.”

The discussion moves onto exactly how much of Midgar had to be remade, with Naoki Hamaguchi confirming that some of the layout shown in other Final Fantasy VII mediums were used as reference points. We did refer to Advent Children and other previous series’ work when rebuild Midgar,” said Hamaguchi.

But one of the main things we actually set out to redo was the scale of the city itself. The original wasn’t that realistic if you consider the size of the individual buildings and how big they were in comparison to the overall city. It was quite condensed; we really set out to make Midgar realistic. The size between the buildings, the density… that’s one of the big things we set out to change.”

It’ll be interesting to see exactly how much of Midgar is explorable in the game, though based on what we’re hearing, it’ll all be worth the wait.

So, thoughts on how the dev team rebuilt Midgar? Let us know in the comments section below, and as always, stay tuned to Don’t Feed the Gamers for all the latest gaming and entertainment news! Don’t forget to follow DFTG on Twitter for our 24/7 news feed! 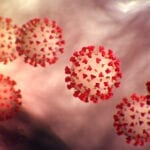