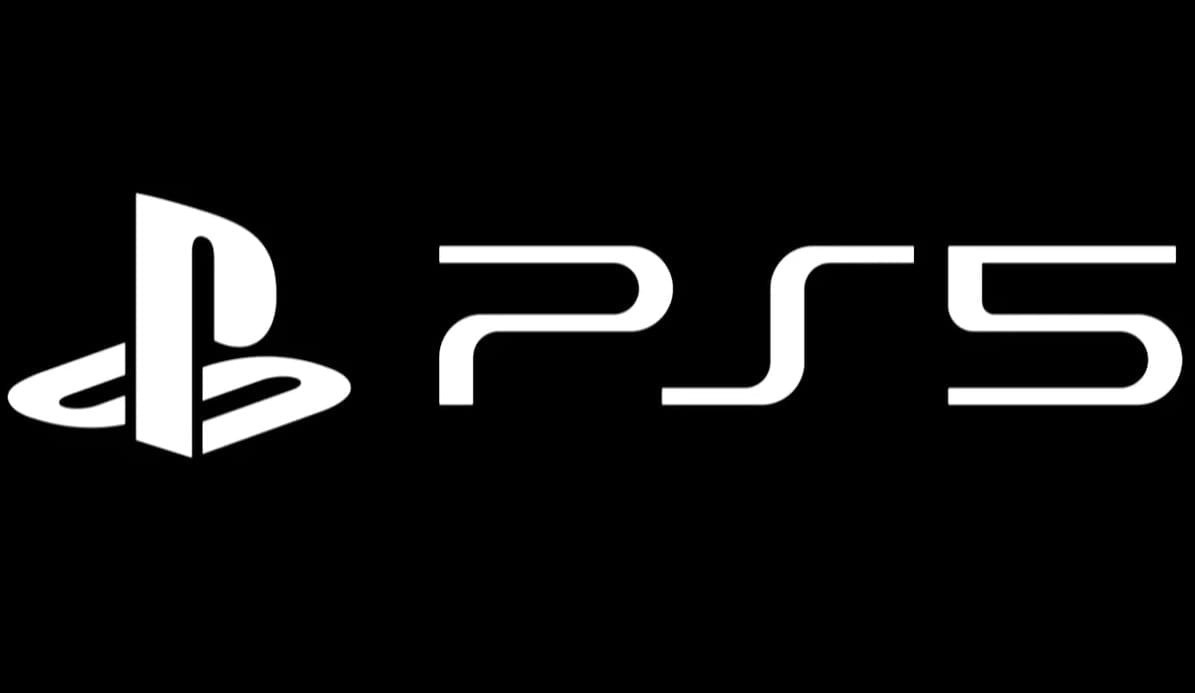 With Sony’s PlayStation 5 reveal event allegedly still occurring at some point later this month, folks are more eager than ever to get an official first look at the PS5 and, hopefully, get a good look at the next-gen console’s specs at the same time. While we can certainly expect some significant increase in power and performance over that of the PS4 Pro, said improves don’t come cheap, and it appears that Sony is now struggling with keeping the retail price of the PS5 low due to the high cost of parts.

According to a new report by Bloomberg, the total cost of materials used to make a single PlayStation 5 is sitting at around $450, about $70 over the estimated cost of materials to make a standard PlayStation 4, which originally retailed for $399 when it was released back in 2013. Since Sony will more than likely be looking to sell the PS5 at a profit, this in turn would suggest that the next-gen console is going to be sold for at least $499 once it releases later this year.

There is of course precedent for the price thanks in no small part to Sony’s choice to include solid-state flash storage this time around, while the amount of said storage available in each console will also factor into the total price.

For those curious, the report also notes that Sony is working on a new PSVR headset, though as noted a while back, it won’t be available until some point after the PlayStation 5 launches. The PS5 is slated to release at some point in Holiday 2020.

So, thoughts on the report? Would you plunk $499 down for a PlayStation 5? Let us know in the comments section below, and as always, stay tuned to Don’t Feed the Gamers for all the latest gaming and entertainment news! Don’t forget to follow DFTG on Twitter for our 24/7 news feed!