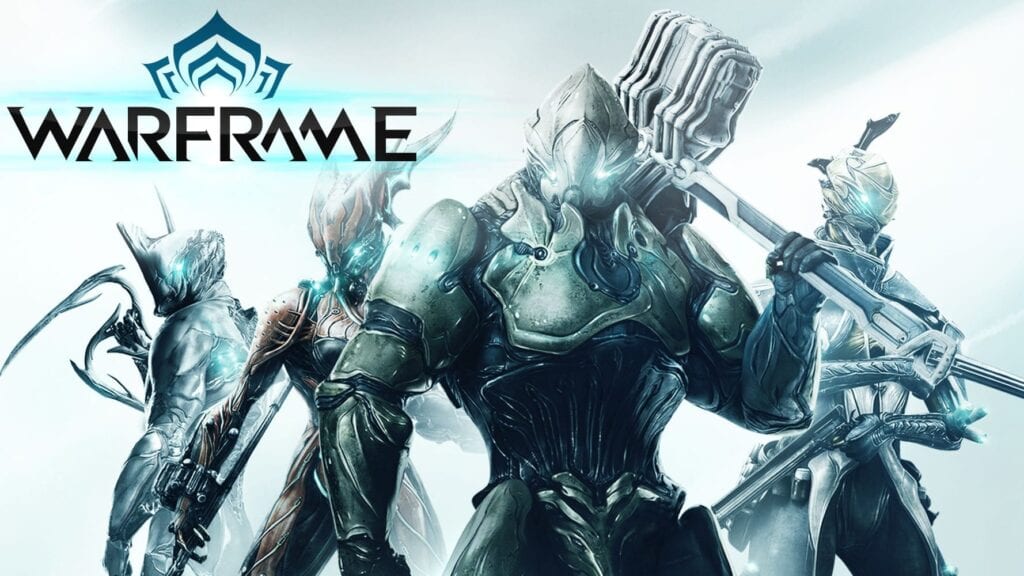 Warframe has done an excellent job of showing what can be done with a free-to-play title. Initially launching back in 2013, the game has continued to evolve for the better as time goes on and hopefully it will continue to grow far into the future. As the title continues to maintain a strong presence in players’ minds, some may wonder if the title is going to be available on the next-gen consoles that are expected to arrive later this year. Thankfully, it looks like Digital Extremes is going the distance and bringing Warframe to both PS5 and Xbox Series X.

A recent earnings report from Leyou Technologies confirms that Warframe remains a highly popular title and continues to see growing success. It also states that players can continue to expect to see content being released across the various platforms that the title is available on including that of the Xbox Series X and PlayStation 5. The report didn’t reveal any specific release dates, but it did mention that DE plans on releasing the title onto these new platforms towards the end of the year. 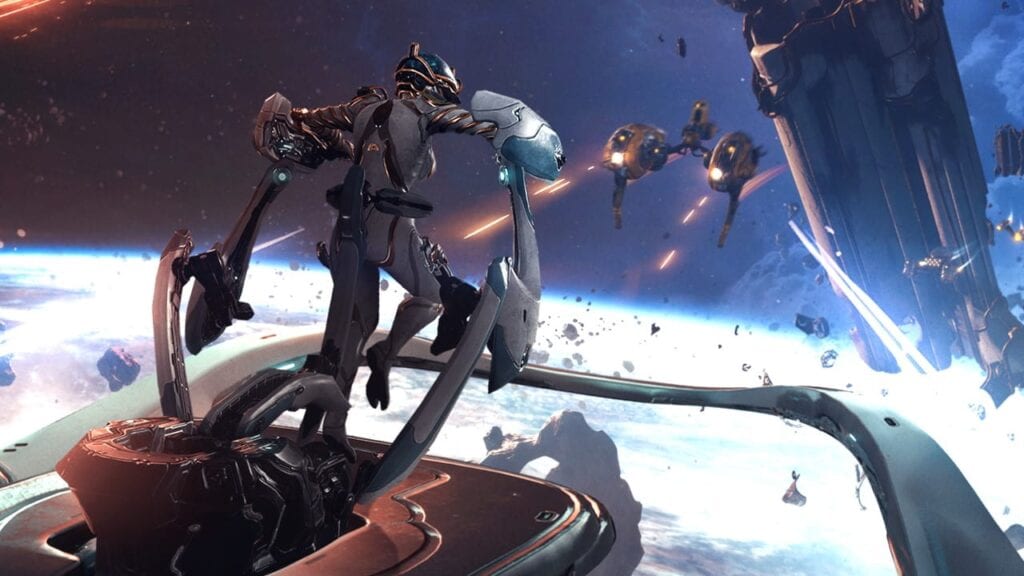 The earnings report also hinted at various plans that the developers have for the future of Warframe aside from the release onto next-gen consoles. There will be quite a few new content updates or various parts of the game including a new open-world, though players will need to wait for TennoCon for more information.

Warframe is currently available on PC, Xbox One, PlayStation 4, and Nintendo Switch.

Let us know your thoughts on Warframe and more in the comments section below. As always don’t forget to follow Don’t Feed the Gamers on Twitter for 24/7 coverage of all things gaming and entertainment.