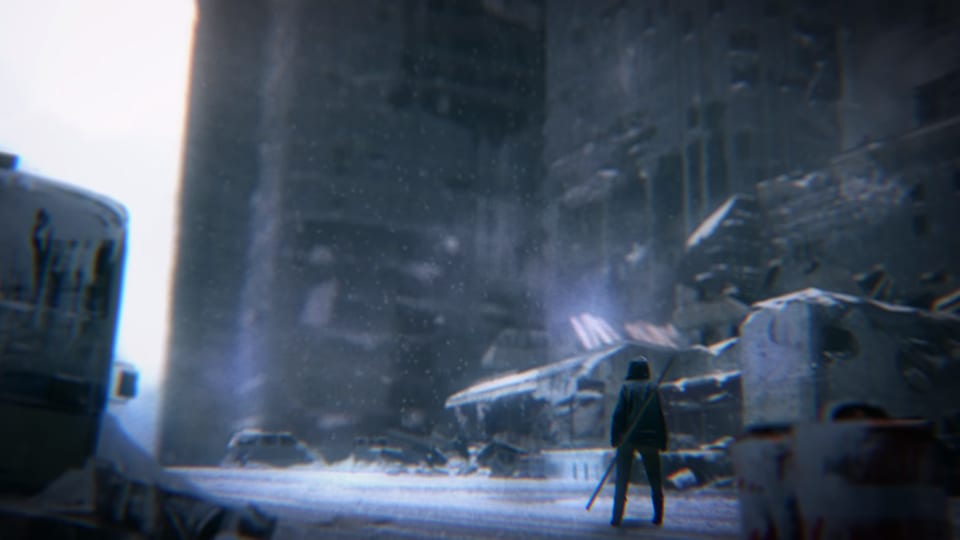 Nier was originally released nearly 10 years ago, with the Gestalt version being released in Japan for the Xbox 360 and an alternate version, Replicant, being launched for the PlayStation 3. That said, Square Enix has revealed that Nier Replicant is getting an “upgraded version” that is currently in development.

Square Enix recently took to Twitter to reveal that Nier Replicant ver.1.22474487139 is currently being developed for PC, PlayStation 4, and Xbox One. The new version of the game will include remakes of old music, entirely new music, new characters, and more. “Enter an apocalyptic world as you play as a brother on a quest to cure his sister of a deadly disease in this unique action RPG,” reads the below tweet.

Enter an apocalyptic world as you play as a brother on a quest to cure his sister of a deadly disease in this unique action RPG. pic.twitter.com/aKkebNjfI3

In addition to the upgraded game on the way, Square Enix also announced that a mobile title is in the works. Nier Reincarnation will be an RPG for mobile devices, but not much was revealed about the game outside of a teaser trailer.

It is unknown at this time when we can expect either of these games to be release, but needless to say, it is an exciting time to be a Nier fan. Keep it tuned to Don’t Feed the Gamers as this story develops, and for other gaming goodness going on right now, check out the following:

What say you, gamers? Are you excited to get your hands on the upgraded version of Nier Replicant and Reincarnation? Sound off in the comments section below, and be sure to follow DFTG on Twitter for live gaming and entertainment news 24/7!

Dragon's Lair Adaptation In The Works With Netflix, In Talks With Ryan Reynolds