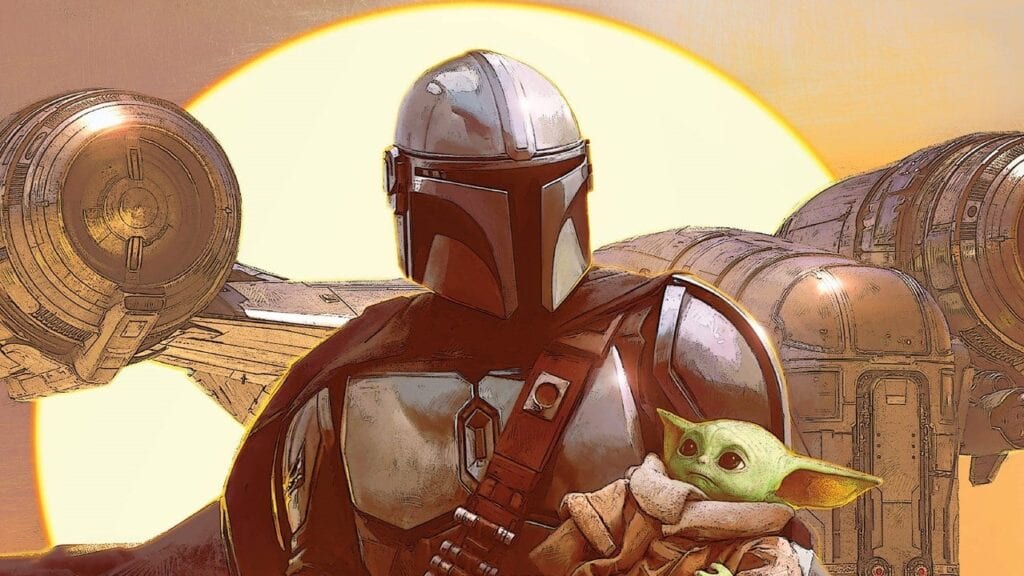 While the main Skywalker Saga of films ended last year with The Rise of Skywalker, fans have considered the future of Star Wars to still be bright thanks to the introduction of The Mandalorian. The Disney+ original series not only helped attract subscribers to the new streaming service, but captivated long-time Star Wars fans with its unique tone and, of course, the gift that is Baby Yoda. The second season of The Mandalorian has already been filmed and confirmed for release this October, but now it seems new Mandalorian novels and comic book spinoffs will be coming as well. 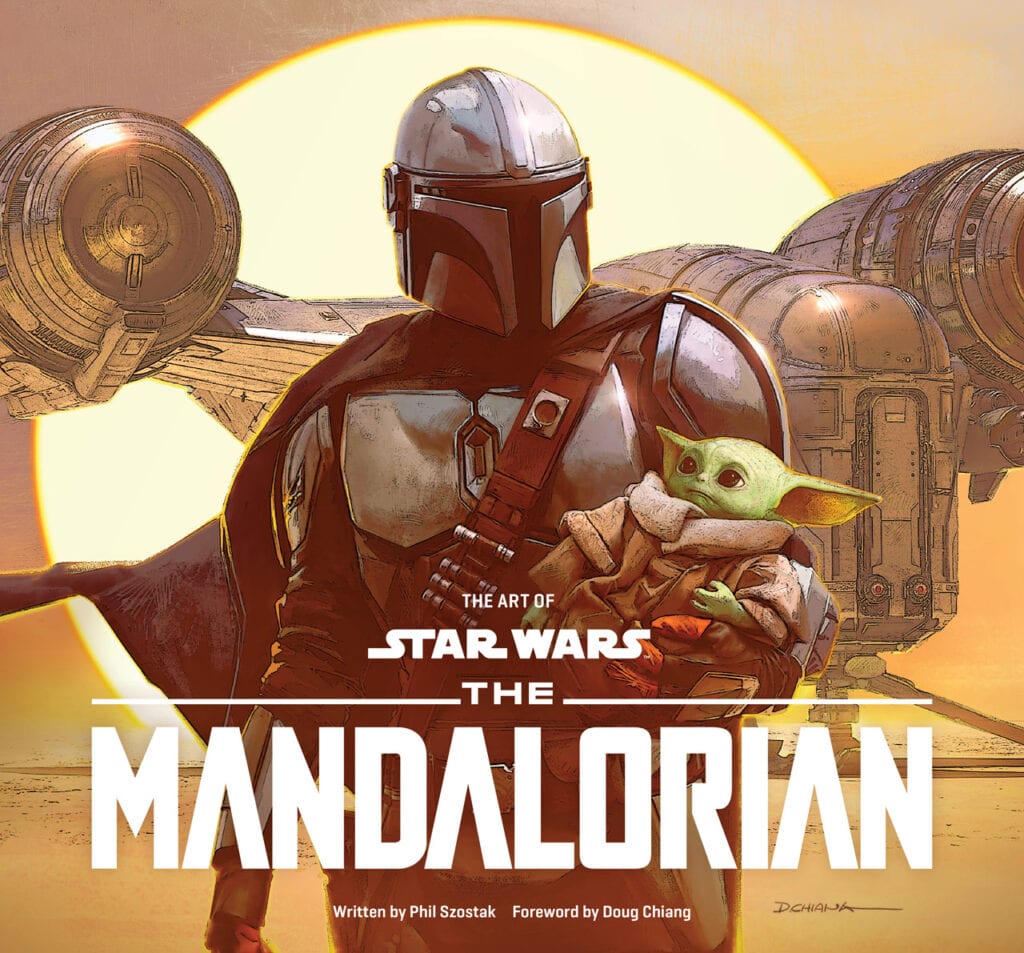 Lucasfilm announced its new Mandalorian novels and publishing program with a post on the official Star Wars blog. Characters from The Mandalorian, including Din Djarin and The Child themselves, will be brought to print platforms through a variety of publishing partners. One of the big highlights is a book, written by Phil Szostak with cover art and a foreward by Lucasfilm legend Doug Chiang, which will contain concept art used in the production of The Mandalorian series. There is also a Mandalorian: Ultimate Visual Guide book by Lucasfilm story member Pablo Hidalgo coming soon. 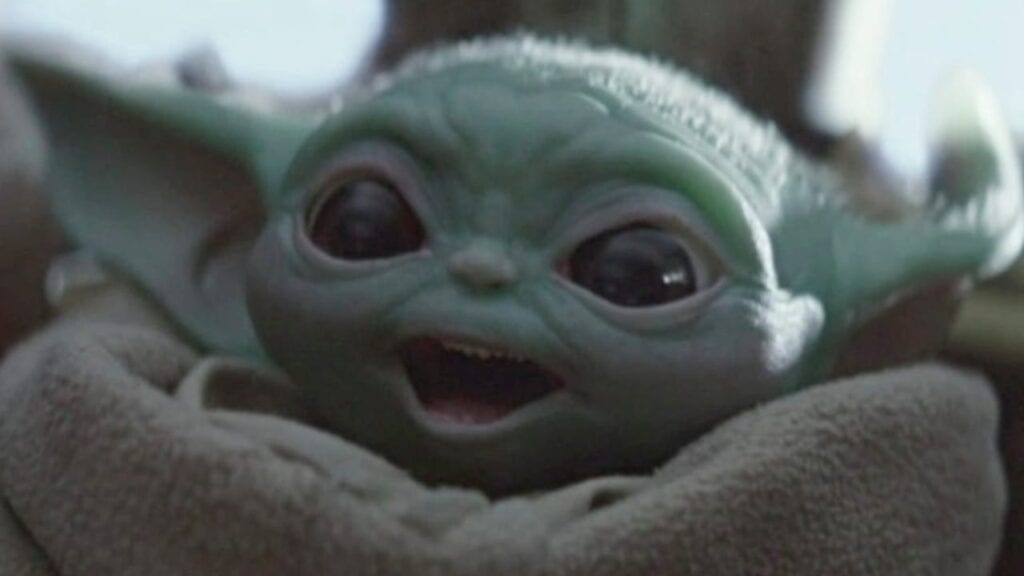 On the narrative side of things, The Mandalorian novels will include an adult novel written by Adam Christopher and various novels for young adults and children. Also promised is a Mandalorian Marvel Comics series published by IDW Publishing. There will also be activity and coloring books for the youngest Baby Yoda fans released by numerous partners like Crayola.

Currently, there are no specific details about these spinoffs, but they very well may play into the storylines coming with Season 2 later this year, which is expected to see the return of favorite characters like Ahsoka Tano and Boba Fett. These book spinoffs though should provide some needed distraction during these times, and help build on The Mandalorian’s universe. This is the way.

Are you guys going to check out The Mandalorian novels and comic books when they arrive? Let us know in the comments below! Be sure to stay tuned for the latest Star Wars news, such as Simon Pegg’s interest in reprising his role as Dengar in The Mandalorian, here on Don’t Feed the Gamers! Follow us on Twitter to see our updates the minute they go live! 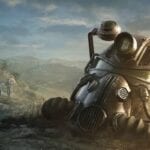 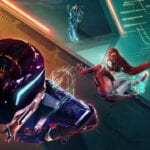