The Division 2’s Story Revealed To Focus On The Survivors 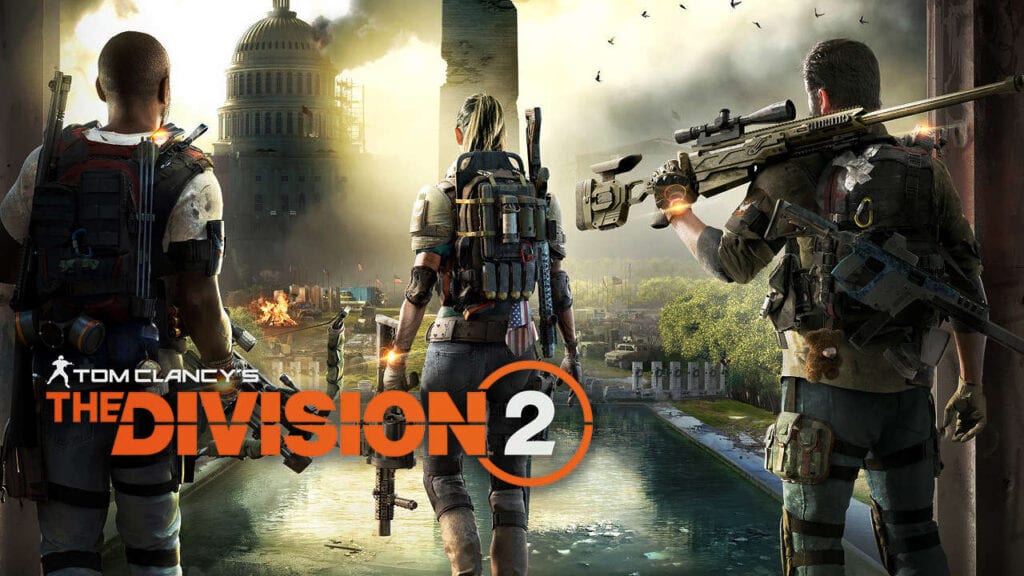 While the Division didn’t quite live up to expectations at launch, it was vastly improved over time and became a stronger third person RPG title. The upcoming hope of Ubisoft is to improve the franchise even further and make up for past mistakes; from combat, customization, gear, and even the story.

Players in the first game spent a large amount of time focused on the initial viral outbreak and the wasteland it left behind. While the world was filled with incredible details that brought this story to “life” so to speak, the lack of human interaction and characters made the game feel empty. The Division 2 hopes to place a larger emphasis on those who survived in an effort to be more a more immersive game experience.

The sequel will trade in the ruined streets of New York for a post-apocalyptic Washington D.C. and will be set 7 months later. As one might expect, humanity will have begun to rebuild, bringing just a little bit of order to the chaos that has consumed everything around them. During a recent interview, the project’s Associate Creative Director had this to say:

By itself this might not mean much however with the inclusion of a more “robust campaign” for the sequel, which can be played online or solo, things are definitely looking up for the narrative portion of The Division 2.

The Division 2 is set to release for PC, Xbox One, and PlayStation 4 March 15th, 2019. Will you answer the call and join the effort to rebuild? Let us know your thoughts on The Division 2’s story and more in the comments section below. As always, don’t forget to follow Don’t Feed the Gamers on  Twitter for 24/7 coverage of all things gaming and entertainment. 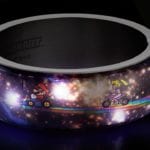 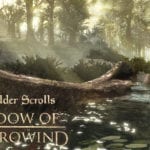