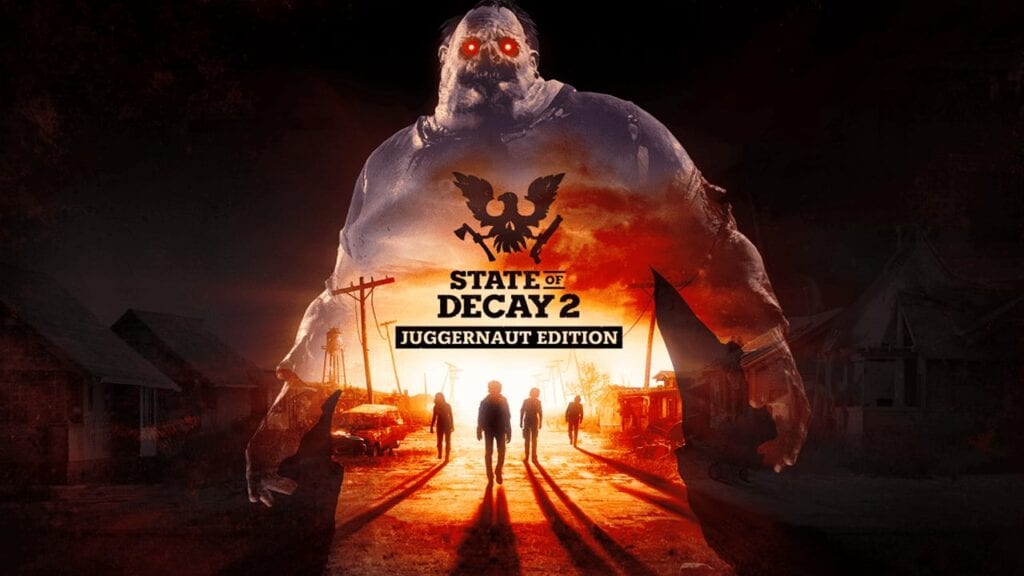 The launch of State of Decay 2 didn’t receive the greatest reception or really move the series forward in terms of gameplay mechanics or visuals. Still, the sequel has proven to have a strange sort of appeal to it and has been able to draw numerous players since first hitting stores. This strong community reception has allowed Undead Labs plenty of time to improve the title, with the team now preparing a massive new update, bringing in bug fixes, reworked mechanics, an updated tutorial system, and much more.

Detailed on the game’s official website, the upcoming Juggernaut Edition of State of Decay 2 is looking to be a real treat for players. One of the biggest additions is the new open-world map of Providence Ridge—a rugged logging town that appears to have quite a variety of terrain for players to explore. The updated game is also set to feature a new heavy melee weapon type that issues rewards based on “player skill and timing.” On top of that, State of Decay 2 is set to see quite a few improvements both mechanically and visually, heralding in some freshly updated graphics and a new post-tutorial system to introduce players to the game’s reworked controls.

In addition to all these updates, the Juggernaut Edition will also feature a bundle of all the previous content packs that the game has released up to this point: the Independence Pack, Daybreak Pack, and Heartland. The edition will cost new buyers $29.99, while those who currently own the title already will be able to access all the content the update provides for free. State of Decay 2 is currently available for Xbox One and PC via the Microsoft Store, while the Juggernaut Edition is set to arrive on March 13th of this year and will also mark the title’s arrival on Steam.

Will you be returning to the Zombie infested lands of State if Decay 2? Let us know your thoughts on the free update to the game and more in the comments section below. As always don’t forget to follow Don’t Feed the Gamers on Twitter for 24/7 coverage of all things gaming and entertainment.