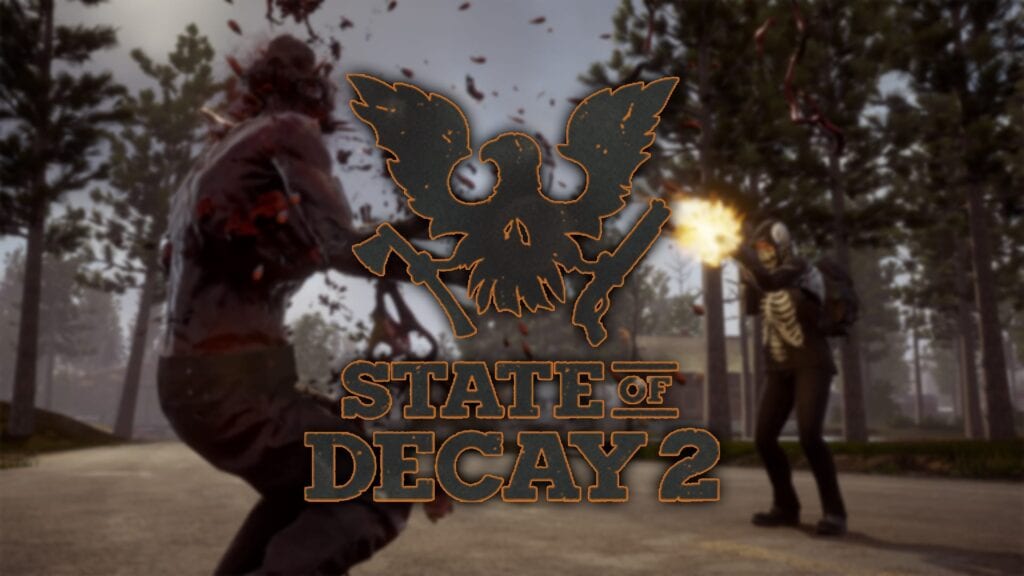 Undead Labs originally dropped State of Decay 2 in 2018 to mild reception. While it didn’t exactly live up to the first title in many fans’ eyes, it still gained enough of a crowd to keep it going. That said, the game has been hanging around in the Windows 10 Store on PC due to an exclusive deal, but that will be no more come next year as the sequel is finally coming to Steam.

In addition to State of Decay 2 coming to Steam, it will be bringing crossplay support along with it, meaning players across Steam, Windows 10, and Xbox One will all be able to play together. This is surely exciting for many people, especially if anyone was waiting for the game to hit Valve’s digital platform to jump in. Needless to say, it will likely bring some new players into the mix.

In case you don’t know what State of Decay 2 is all about, here is more:

“State of Decay 2 is an open-world survival-fantasy game for you and up to 3 co-op friends. After a zombie apocalypse, your small group of survivors seek to rebuild a small corner of civilization, and you get to make all the decisions about how that happens. You decide who to recruit to your team, where to settle your community, how to fortify and upgrade your base, and when it’s time to move to greener pastures. You select which survivor to bring along on a scavenging run for the food and ammo you need, and who you’ll use to fight off the zombies attacking your base. You choose how you’ll deal with other people who move into your town. Will you be friendly and welcoming… or will you aggressively defend your territory?

“Every player’s experience in the game is unique. Each character in your community has their own special set of skills and traits, so no two communities are ever the same. The challenges you face also vary from game to game, based on who you recruit and the decisions you make along the way. Undead Labs is proud to present our best-ever vision of the zombie apocalypse, coming to Steam in early 2020. Keep your eyes peeled and your weapons ready, and don’t forget to Follow this page, because there are some wild surprises in the coming months. This is one apocalypse you won’t want to miss.”

State of Decay 2 is currently available on Xbox One and Windows 10, and will be coming to Steam in early 2020. Keep it tuned to Don’t Feed the Gamers as this story develops, and for other gaming goodness going on right now, check out the following:

What say you, gamers? Are you excited for State of Decay 2 to come to Steam in 2020? Sound off in the comments section below, and be sure to follow DFTG on Twitter for live gaming and entertainment news 24/7! 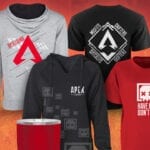 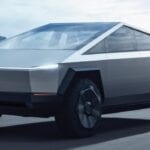