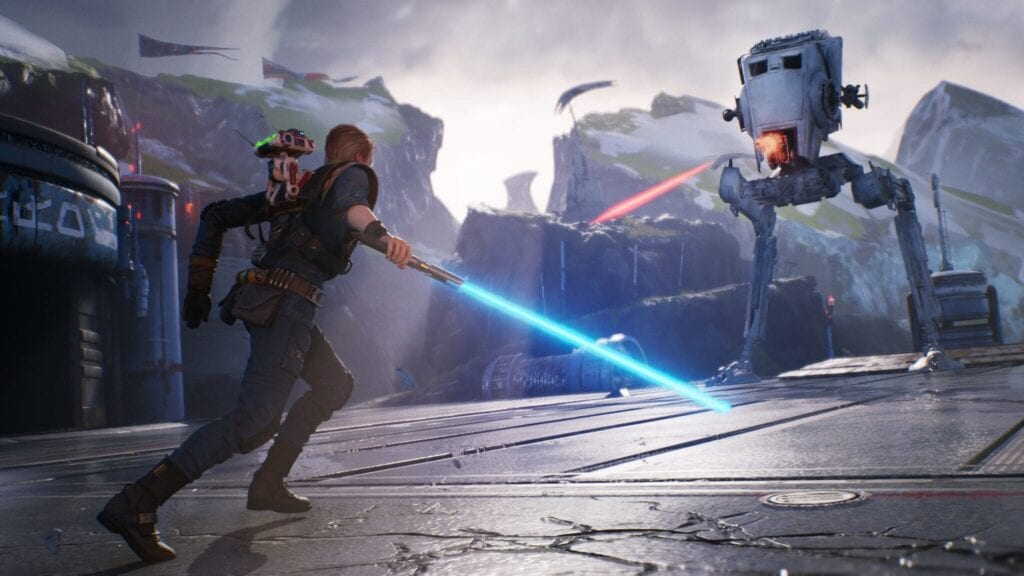 It looks like the folks over at the Mouse House are looking to expand their digital footprint across the gaming industry. During the 2020 DICE Summit at the Aria Convention Center in Las Vegas, Sean Shoptaw, Disney’s senior vp games and interactive experiences, spoke at length about the company’s refocusing of its approach to video game licensing.

“I’m here for one specific reason: to empower you to do really unique things with our [catalog],” Sean Shoptaw said to the audience of game developers. “We want to tap into the power of creatives across the industry.” Shoptaw goes on to cite the recent success of Insomniac Games’ Spider-Man PS4 and Respawn Entertainment’s Star Wars Jedi: Fallen Order as reason enough for the internal change at Disney, with both titles greatly exceeding expectation and paving the way for, minimally, more Star Wars and Spider-Man video games moving forward. Those two franchises weren’t the only points of discussion, though, as Shoptaw also brought up the importance of “reimagining” what could be done with Disney characters.

Disney’s Sean Shoptaw goes on to invite the game developers in attendance and across the industry to “come and play” with the company’s ever-growing list of properties, one that has expanded greatly thanks to Disney’s recent acquisition of 20th Century Fox.

We want to dream big and look forward to all the things we can do together.”

It will be interesting to see the result of Shoptaw’s call to arms as we move forward. With the impending arrival of both the PlayStation 5 and the Xbox Series X, the sky is absolutely the limit, as long as developers are willing to work with Disney and its notoriously strict rules.

So, thoughts on Disney looking to help create more video games using its properties? If you could have one video game based on a Disney-owned IP, what would it be? Let us know in the comments section below, and as always, stay tuned to Don’t Feed the Gamers for all the latest gaming and entertainment news! Don’t forget to follow DFTG on Twitter for our 24/7 news feed!