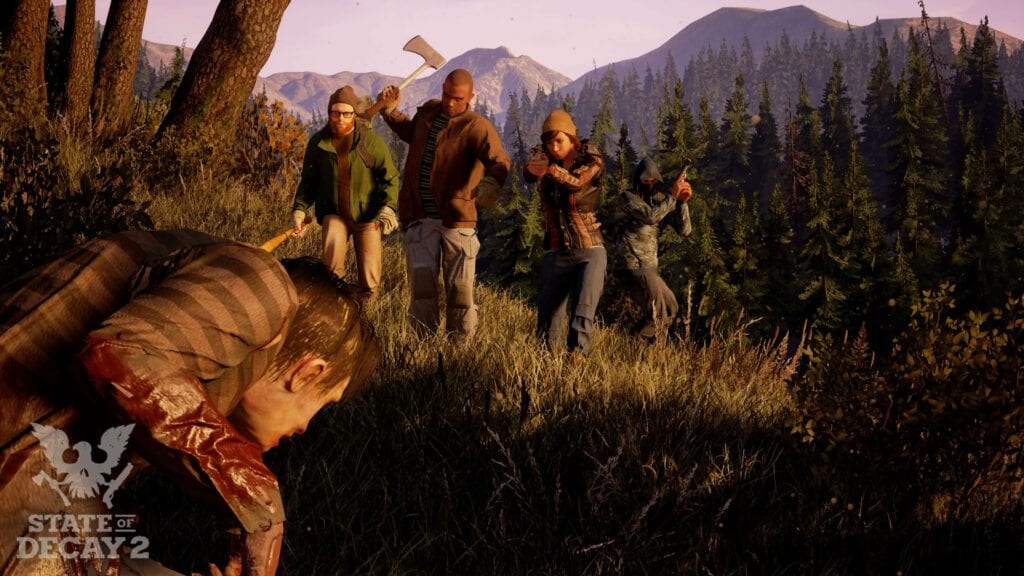 It has been quite evident with all of the resources poured into State of Decay 2 that the title is meant to be one of Microsoft’s most important releases of the year. The game was heavily promoted by the Xbox tea. with special events such as the real-life zombie bunker they created, and is being heavily paraded as a same-day release title available for Xbox Game Pass subscribers. Now it appears that Microsoft is admiring their hard work paying off, as State of Decay 2 reaches over one million players in just two days after the game’s global launch.

Microsoft announced their achievement with a new post on the official Xbox blog. The game has reached over one millions players, just two days after the game’s global release with the standard edition on March 22nd, and six days after the Early Access release with the Ultimate Edition on May 18th. According to Microsoft, over six million hours of gameplay have been experienced by these players, and over 3.5 million hours of gameplay have been watched on livestreams over 41,000 unique broadcasts on sites such as Twitch, YouTube and Mixer. Other given statistics include over 675 zombies killed by players and over 6 million firecrackers and fireworks used. 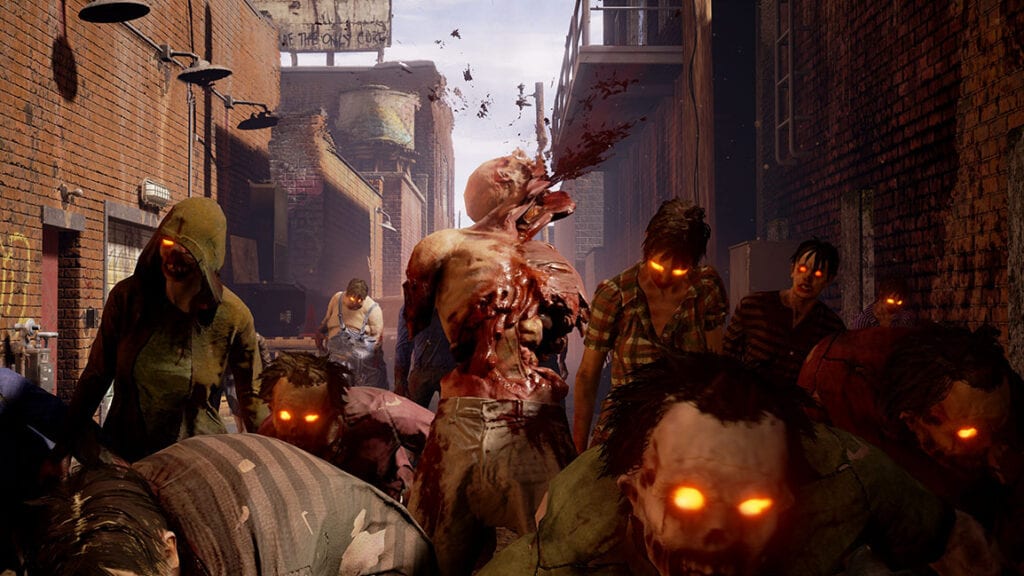 State of Decay 2 is available for purchase now in the Ultimate Edition for $49.99 and the Standard Edition for $29.99. Xbox Game Pass owners can also play the game for free as a part of their subscription, with State of Decay 2 being only the second title Microsoft has released on the subscription streaming service the same day as the game’s public release. Xbox One owners will certainly be happy to know the game is doing well and has an active online community. Hopefully, the players are friendlier to each other that the undead are to them in the game. As State of Decay 2 reaches a million players, what do you guys hope to see in the game’s future? Let us know in the comments below!

Be sure to stay tuned for the latest State of Decay news, such as the State of Decay 2 gameplay trailer, here on Don’t Feed the Gamers! Follow us on Twitter to see our updates the minute they go live! 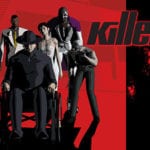 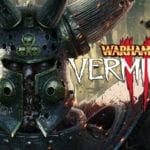 Warhammer Vermintide II Beta Just Around The Corner For Xbox One