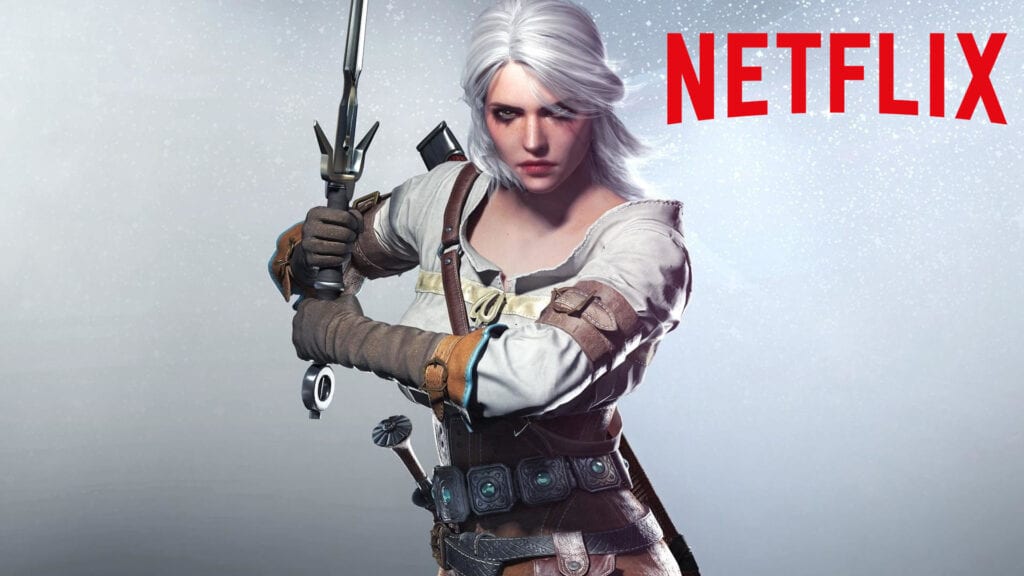 Netflix has officially cast the female leads for its upcoming ‘The Witcher’ series, based on the original books by Andrzej Sapkowski. Revealed today by showrunner Lauren Schmidt Hissrich in an interview with Hollywood Reporter, Hissrich revealed that actors Freya Allan and Anya Chalotra have been cast in the roles of Ciri and Yennefer, respectively. The two will play their roles alongside Henry Cavill, who was previously confirmed as Netflix’s choice for Geralt of Rivia.

Ciri is the young princess of Cintra, and will likely be at the center of the plot given her large presence within the series. Yennefer, on the other hand, is a sorceress and Geralt of Rivia’s main love interest. In addition to the two major reveals, the official Netflix Twitter account just dropped a bombshell of a reveal in the form of what appears to be a significant number of the other cast members within the series. Check out the tweet below:

Sabrina is Therica Wilson-Read. Millie Brady joins as the outcast Princess Renfri. The druid Mousesack is played by Adam Levy, and Queen Calanthe's husband, the knight Eist, will be played by Björn Hlynur Haraldsson. Tissaia, head of the magical academy, is MyAnna Buring.

Thanks to a little back and forth banter between Netflix and its alternate Twitter account, ‘See What’s Next,’ the streaming service company revealed several of the other cast members of the upcoming ‘The Witcher’ series. Here’s the full list:

While a villain for the series has yet to be named, a recent audition script leak suggests that it may be none other than Vilgefortz, whose lust for power drives him to acquire Ciri’s blood due to her relation to Lara Dorren, an Elven sorceress. With the majority of the cast having just been revealed, it’s only a matter of time before we find out if we’re right.

So, thoughts on the new Witcher cast reveals? Do you agree with all of them? Some of them? Let us know in the comments section below, and as always, stay tuned to Don’t Feed the Gamers for all the latest gaming and entertainment news! Don’t forget to follow DFTG on Twitter for our 24/7 news feed! 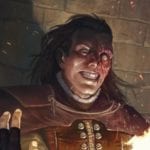 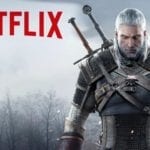