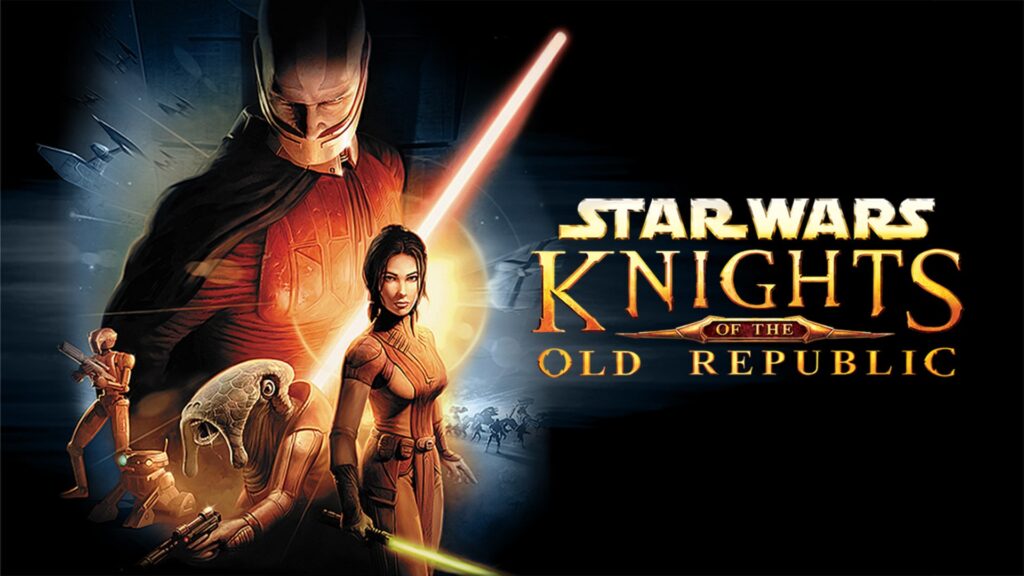 Star Wars: Knights of the Old Republic has been around since 2003 where it was well-received as an incredible sci-fi RPG and has been for many years since. The classic title was revealed to have a full remake in the works for PlayStation 5 earlier this year, but before then, Nintendo Switch users are finally set to play the original for the first time. After being announced back in September, the awaited launch has finally arrived, with fans now being able to take the wonderful title on the go with their handheld device.

The epic story of Star Wars: Knights of the Old Republic tells the tale of a force-sensitive individual who retains no memory of their past. As the tale progresses, they regain parts of their memory and gather allies to help fight back against a dangerous foe called Darth Malek. With many twists and turns along the way, players are able to decide whether or not the protagonist chooses to follow a path to the light side of the force or even the dark side, changing the way the character is treated throughout the game and how the end of the story plays out.

Players who choose to pick up the game on Switch will be able to do so for $14.99 USD and will need 12 GB of space in order to download the epic adventure. With a wide range of customization options, companions to join players on their adventure, and a ton of locations to visit throughout the Star Wars universe there’s plenty for fans to do as they change the fate of the galaxy with their actions. Will you be picking the title up for yourself? Let us know your thoughts on the release of KOTOR to the Nintendo Switch and more in the comments section below. As always, don’t forget to follow Don’t Feed the Gamers on Twitter for 24/7 coverage of all things gaming and entertainment.