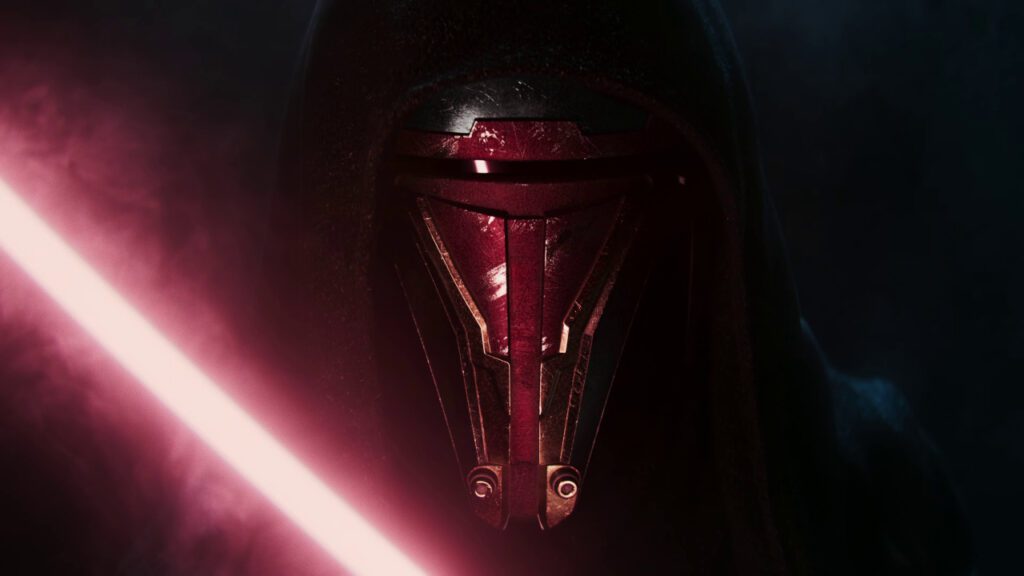 As the new generation of console wars wage on, publishers have been looking to bring experiences to the new consoles that take advantage of the new hardware. One common practice publishers have turned to has been to remaster and remake classic games for the PlayStation 5 and Xbox Series X. One such remaster that had been strongly rumored to be in the works has been for the classic game Star Wars: Knights of the Old Republic. Now, Sony has been officially confirmed that the Star Wars: KOTOR remake will indeed be coming to the PlayStation 5 in the future.

Sony has released the new Star Wars: Knights of the Old Republic remake trailer on their official PlayStation YouTube channel. The short teaser trailer plays the classic Binary Sunset orchestral song from A New Hope, as a shadowy figure ignites their red lightsaber. The figure is revealed to be none other than Darth Revan, as the logo reveals a KOTOR remake is indeed being developed by Aspyr Media. The developer has been behind many ports of classic Star Wars games for modern devices, with the Knights of the Old Republic mobile versions being among them. 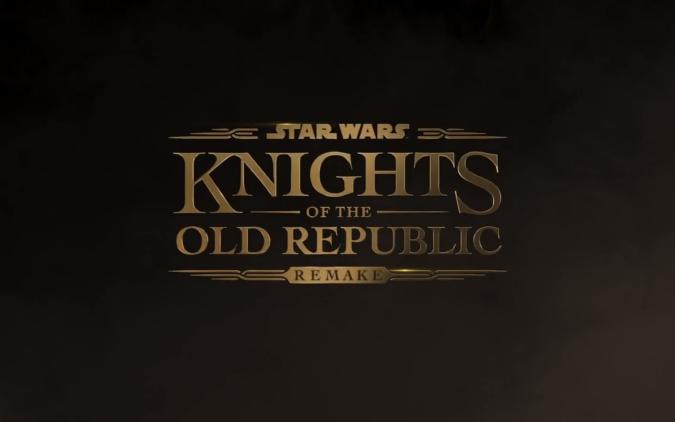 Confirmed by Sony in a blog post, the trailer also mentions the KOTOR remake is specifically being remade exclusively for PlayStation 5 when it launches, suggesting an Xbox Series X version will likely release later after launch. Little else about the game has been revealed, including any sort of release window, as the game was been suggested to be quite early in its development. Though, Aspyr has promised they intend to keep the story the same as its original form, just now with revamped technological capabilities. KOTOR is one of the most beloved Star Wars games ever, and fans are certainly going to see this announcement as beautiful as an angel from the moons of Iego.

What do you guys think about the Star Wars: KOTOR remake coming to the PlayStation 5? Let us know in the comments below! Be sure to stay tuned for the latest Star Wars news, such as the new release window and trailer for Lego Star Wars: The Skywalker Saga, here on Don’t Feed the Gamers! Follow us on Twitter to see our updates the minute they go live! 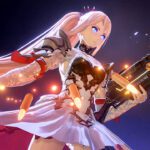