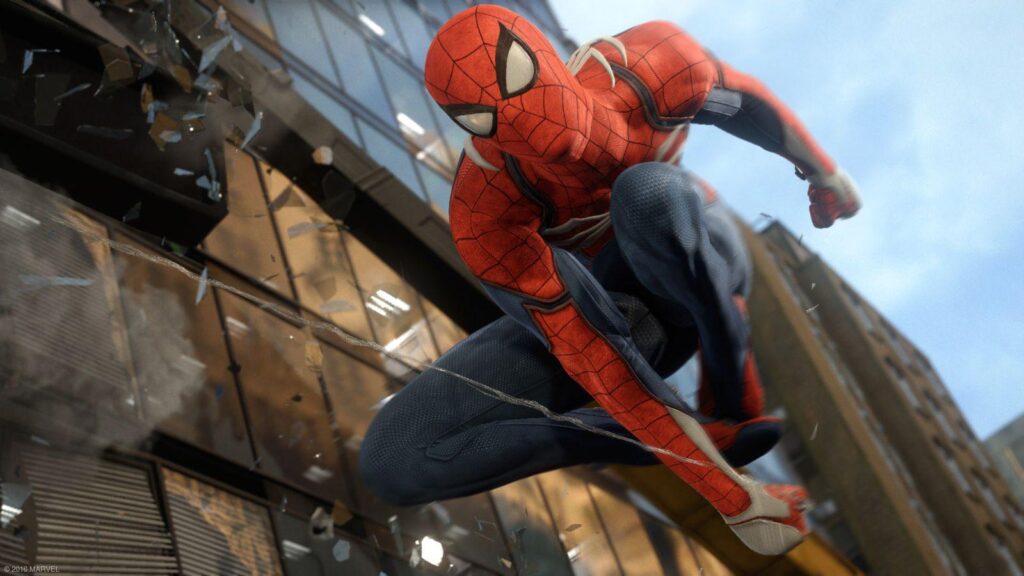 Marvel’s dominance across most forms of media hold ever so strong, and their hold on the video game industry only grows stronger. One of the most popular Marvel heroes continues to be Spider-Man, who helped start a string of big developer-focused Marvel games with his 2018 solo title by Insomniac Games. Perhaps the biggest Marvel game release since has been Marvel’s Avengers, published by Square Enix. While the game has notably excluded Spider-Man since its launch last year, a recent DLC roadmap confirmed the web-slinger would arrive before this year’s end. Now, the first look at the Marvel’s Avengers Spider-Man hero event has been revealed.

Get you pictures of Spider-Man? How about just one, but like a really good really really epic one. ?

Here’s your first look at Spider-Man before he comes to PS4 and PS5 on November 30! pic.twitter.com/9GKt9HQa8v

Square Enix has released the first look at the Marvel’s Avengers Spider-Man hero event on their official Twitter account for the game. The first look image shows none other than Spider-Man himself alongside Thor and Kamala Khan of the Avengers. The trio are seen fighting what appear to be enemy AIM robots and soldiers, with the Avengers Tower in the background view. The upcoming Spider-Man Hero event is apparently titled “With Great Power” and will be available on November 30th exclusively on PlayStation 4 and PlayStation 5.

This version of Marvel’s Avengers Spider-Man appears to have a suit inspired by the more modern, red and blue textured Peter Parker suit from the Marvel Ultimate Alliance game released in 2019. The suit does not have any white highlights like the Insomniac Games version of Peter Parker’s Spider-Man commonly seen in the promo materials for those games, likely suggesting that this is a version of Peter Parker separate from those games. While this may disappoint fans hoping for a crossover of sorts with those games, it is good to finally see the web-head alongside the Square Enix versions of Marvel’s Avengers at long last. It took a while, but Peter Parker has finally taken his leap of faith.

What do you guys think about this first look at the Marvel’s Avengers Spider-Man hero event? Let us know in the comments below! Be sure to stay tuned for the latest Marvel news, such as Marvel’s Guardians of the Galaxy Rickrolling Twitch streamers with Rick Astley’s help, here on Don’t Feed the Gamers! Follow us on Twitter to see our updates the minute they go live!