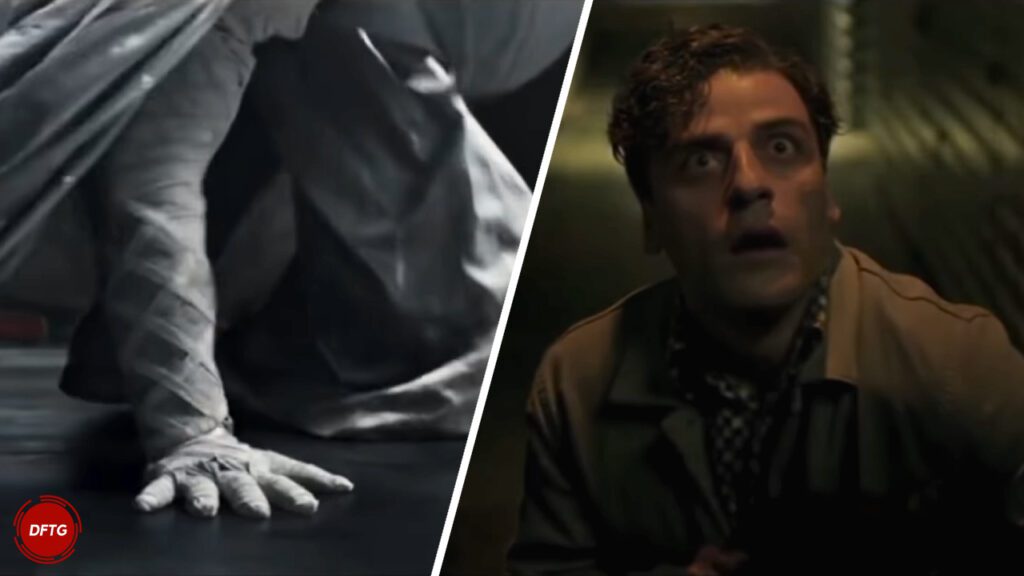 The streaming wars have made the likes of Netflix, HBO Max, and Disney Plus some of the biggest focal points of television and film these days. Disney Plus has heavily relied on their original series based on Star Wars and Marvel properties, which have been quite successful and highly viewed so far. It had been known for weeks now that Disney planned on celebrating the second anniversary of their streaming service with a special day full of premieres and reveals called Disney Plus Day. Now, a full list of all the announcements and reveals for every Marvel Studio project coming in the future to Disney Plus has been revealed.

Marvel Studios released a new Marvel 2021 special on Disney Plus to celebrate Disney Plus Day. Much of the program features clips from every Marvel Studios project released so far on Disney Plus, including WandaVision, The Falcon and Winter Soldier, Loki, What If, and the soon-to-premiere Hawkeye series. Highlights of the special include preview clips for the next several series to come: She-Hulk, Ms. Marvel, and Moon Knight.

The She-Hulk teaser gives the first look at Tatiana Maslany as Jennifer Walters and the return of Mark Ruffalo as Bruce Banner and The Hulk. The first footage for Moon Knight shows Metal Gear Solid actor Oscar Isaac as Marc Spector, who will turn into the alternate identity of the Moon Knight, of which we get quick glimpses of the character’s white costume. Another quick preview of Ms. Marvel shows Iman Vellani as Kamala Khan, a young Pakistani-American who idolizes Captain Marvel and becomes a hero in her own right. 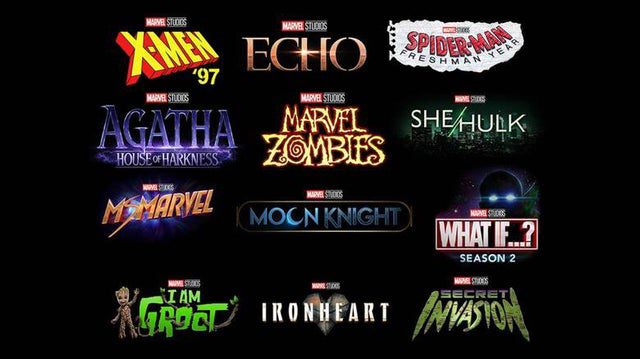 The special also quickly confirmed every Marvel Studios project coming to Disney Plus, as well as announced a few new projects. Among previously announced projects like Ironheart, I Am Groot, Secret Invasion, Armor Wars, and the Guardians of the Galaxy Holiday Special; new projects include spinoff series’ focused on characters like Agatha Harkness, Echo, and the Marvel Zombies. Disney Plus’ Loki and What If were confirmed for second seasons alongside animated prequel Spider-Man: Freshman Year as well as a continuation of the classic X-Men 90s animated series called X-Men ’97.

By the looks of all these live-action and animated projects coming to Disney Plus, the streaming service certainly won’t be hurting for Marvel Studios content for these next few years. It seems like the Marvel multiverse is choosing to live out the Excelsior motto of Stan Lee and reach ever higher.

What do you guys think about every Marvel Studios project re-confirmed on Disney Plus Day? Let us know in the comments below! Be sure to stay tuned for the latest Marvel news, such as the trailer for the upcoming Hawkeye series coming to Disney Plus later this month, here on Don’t Feed the Gamers! Follow us on Twitter to see our updates the minute they go live!