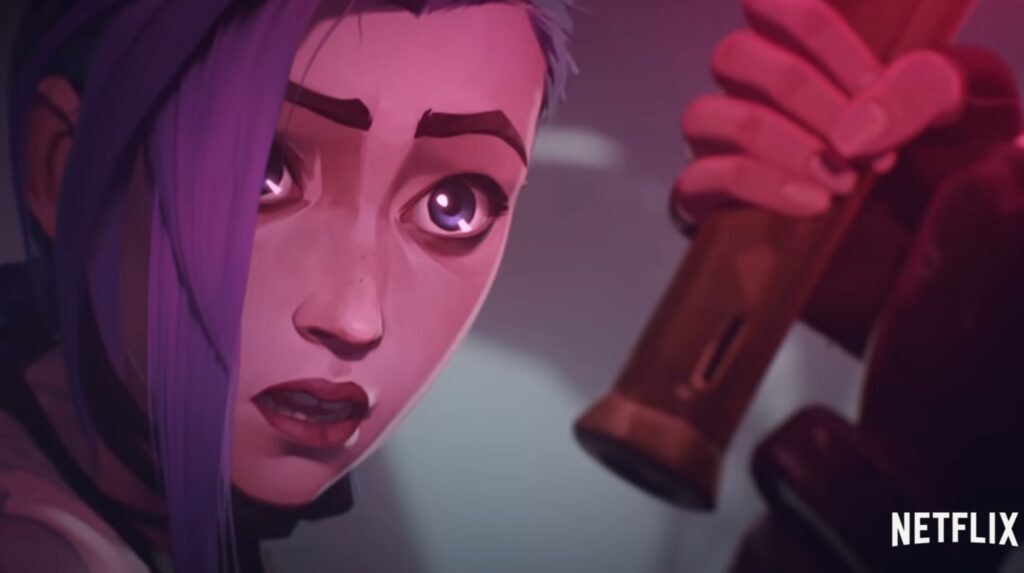 Riot Games’ new Arcane series hit all the right notes for Netflix subscribers, staying true to League of Legends’ beloved characters while providing quality entertainment even for those that don’t play the popular MOBA. The release of Act 1 of the show was a resounding success, with viewers already chomping at the bit ready to find out what happens next. The newly released teaser trailer for Arcane Act 2 does just that, showcasing a city at war with itself and an impending confrontation between siblings.

Riot Games took to social media to unveil the official teaser trailer for Arcane Act 2. The trailer opens with a few scenes from the end of Act 1 before jumping to the second act, revealing a bit of a time jump as viewers are shown a marginally aged up Vi, Powder, Caitlyn, and Jayce. Check out the Arcane Act 2 trailer below:

The only way to defeat a superior enemy is to become what they fear. #Arcane is back with Act 2 this Saturday at 12AM PT.

Return to Runeterra on @Netflix. pic.twitter.com/GNaYDs0iv8

The three episodes comprised of Arcane Act 2 will be releasing on Saturday, November 13 at 12AM PT, with the final three episodes being released on Saturday, November 20. There doesn’t seem to be plans for a second season of Arcane, though the show’s creators have expressed an interest in creating more shows based on League of Legends. “Like you said, of course, we’re primarily focused on Arcane and learning what we can from that right now,” explained executive producer Alex Yee, “but I think everyone would be really happy to be able to share more stories in many different types of media for other champions in other regions.”

Arcane Act 2 is slated to release on Saturday, November 13 at 12AM PT.

Thoughts on the Arcane Act 2 teaser trailer? Let us know in the comments section below, and as always, stay tuned to Don’t Feed the Gamers for all the latest gaming and entertainment news! Don’t forget to follow DFTG on Twitter for our 24/7 news feed! 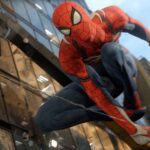 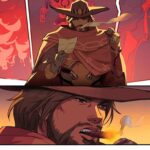