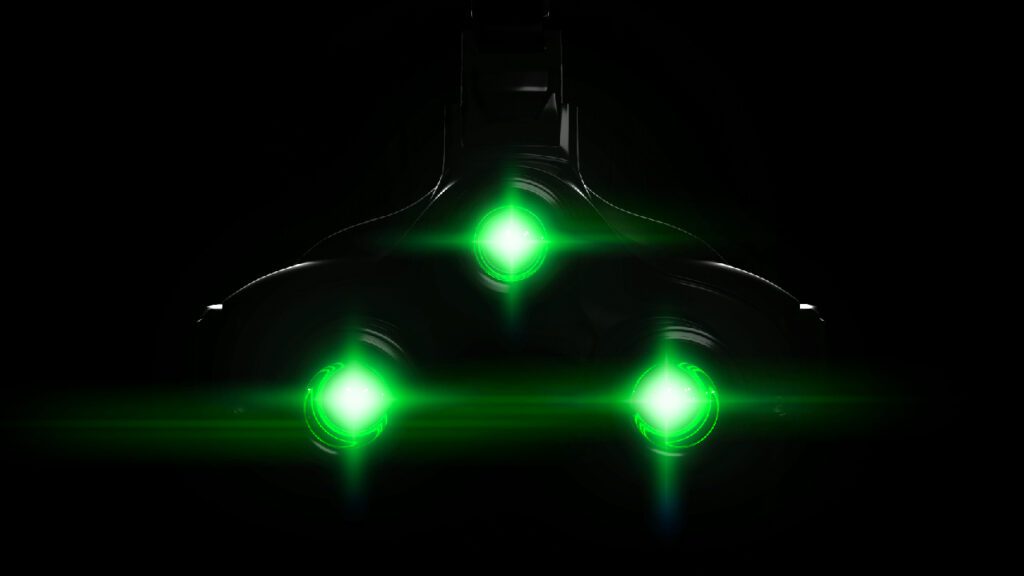 Ubisoft recently released a post announcing a Splinter Cell remake is currently in the works, greenlit by Far Cry 6 studio Ubisoft Toronto. The title is said to be “rebuilt from the ground up” and will make use of the Snowdrop engine adopted by the upcoming Avatar: Frontiers of Pandora. According to Producer Matt West, the team isn’t looking to simply update the visuals of the original and will instead pursue a remake for the upcoming project, hoping to “redefine stealth action” as the original Splinter Cell title did when it was released all those years ago.

Short of explaining the guiding force behind the upcoming Splinter Cell remake, the developers didn’t mention what exactly fans could expect from the project. Though, they did confirm that an open world is not something that they plan on bringing into the title. As Creative Director Chris Auty described, the team is aiming to “respect the goggles” by holding true to the rich foundation of the franchise while bringing a modern take on the classic gameplay of the series.

There was no mention of a release date for this upcoming Splinter Cell remake, let alone what platforms the game will be playable on, but the developers did mention that this will be a sort of jumping-off point for the future of the Splinter Cell franchise. Hopefully, a successful remake will mean a bright future for the stealth action series and the genre as a whole. Let us know your thoughts on the Splinter Cell Remake and more in the comments section below. As always, don’t forget to follow Don’t Feed the Gamers on Twitter for 24/7 coverage of all things gaming and entertainment.