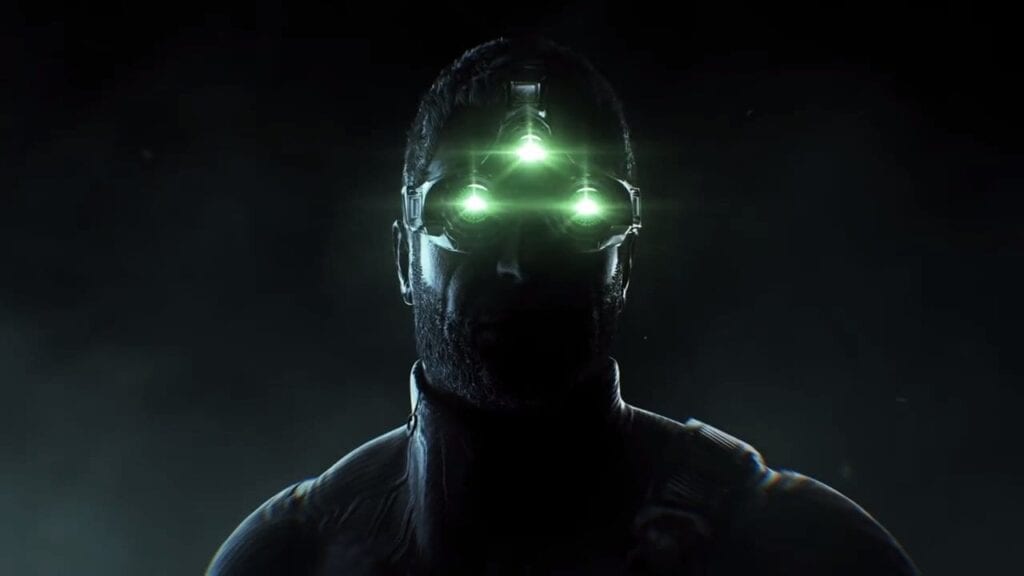 As one of the biggest publishers in the video game industry, Ubisoft’s library of properties have had a big year in 2019, and another promising year ahead in 2020. This year saw the continuation of their Far Cry, The Division and Ghost Recon series, and next year promises the next chapters in the Watch Dogs and Rainbow Six franchises. With many of these sequels being properties under the Tom Clancy family of games, many have wondered when we might see the return of Tom Clancy’s Splinter Cell. Well, as it would seem, Ubisoft may be strongly hinting at a new Splinter Cell game being in the works.

As reported on Prima Games, an Ubisoft Twitter account seemed to tease a new Tom Clancy’s Splinter Cell game. The tweet from the official Ubisoft Spain Twitter account made a cryptic message with an image of protagonist Sam Fisher from Splinter Cell. The tweet’s descriptions translates to “You need to understand the darkness to face it…” Also included in the tweet is the hashtag #SamFisher, again backing up the protagonist’s return. 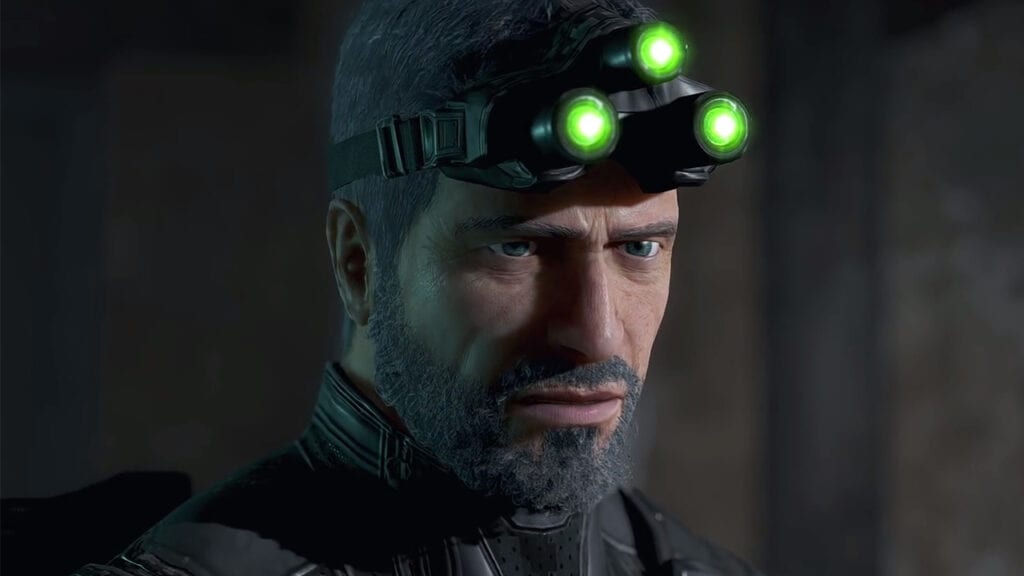 So far, this is the only official Ubisoft Twitter account representing any country to recently imply that the next Splinter Cell game is in development. There have been several leaks this year and multiple reassurances from Ubisoft pointing to the next Splinter Cell game being released in the near future, but for now, take this implication from the tweet with some healthy skepticism. Still, for those looking for more signs of hope that Sam Fisher is returning soon, keep your night vision goggles pointed to the sky.

Do you guys think this tweet is confirming a new Splinter Cell game? Let us know in the comments below! Be sure to stay tuned for the latest Ubisoft news, such as Splinter Cell and Assassin’s Creed VR games supposedly being in the works for Oculus, here on Don’t Feed the Gamers! Follow us on Twitter to see our updates the minute they go live! 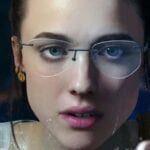 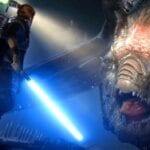