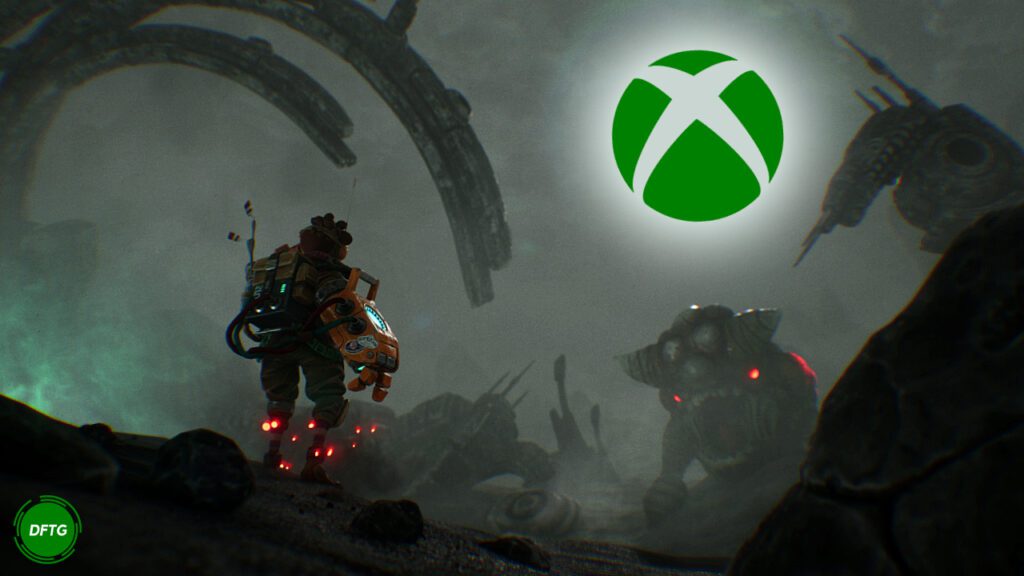 The end of the year is upon us and Xbox is bringing some considerable fire to the console war with its awesome selection of Xbox Game Pass selections, with the recent debut of Halo Infinite being especially spectacular for the all-encompassing Microsoft platform. If that wasn’t enough 11 new games are now slated to land across console, PC, and cloud variants of the service, introducing the likes of The Gunk, Firewatch, and Mortal Kombat 11.

First up, December 15th doesn’t add anything new per se, a new cloud-ready version of Among Us following the game’s recent launch on consoles. The remainder of December’s offerings is being dropped in an avalanche of selections on the 16th, with the day-one release of alien-world exploration The Gunk being the undoubted highlight of the bunch. Filling out the rest of the day are 10 games such as slow-burn adventure Firewatch, tactics spin-off Transformers: Battlegrounds, and explosively-violent fighter Mortal Kombat 11.

In addition, this month’s selections will also bolster the already-impressive functionality of Game Pass’ mobile game-streaming platform, enabling on-screen touch controls for 9 new games. Not only was The Gunk confirmed to receive touch functionality on the day it arrives, but hand-drawn JRPG Astria Ascending, colorful roguelike One Step From Eden, and post-apocalyptic world explorer Sable are also getting the feature along with Dicey Dungeons, Fae Tactics, I Am Fish, and Ring of Pain.

With so many marking their arrival, a total of 5 current selections are also set to depart Xbox Game Pass at the end of the month. While small in numbers, the titles leaving are likely to be a particular bummer for fans of the Yakuza series, as the service says goodbye to prequel Yakuza 0 as well as remakes Yakuza Kiwami and Yakuza Kiwami 2 on December 31st. The same day will also see last year’s “Update” edition of Pro Evolution Soccer and animation-inspired adventure The Little Acre officially removed from the library.

​What do you think? Are you happy about the latest additions to Xbox Game Pass, or are you sad to see the few Yakuza titles step out the door? Let us know in the comments below and be sure to follow Don’t Feed the Gamers on Twitter and Facebook to be informed of the latest gaming and entertainment news 24 hours a day!​