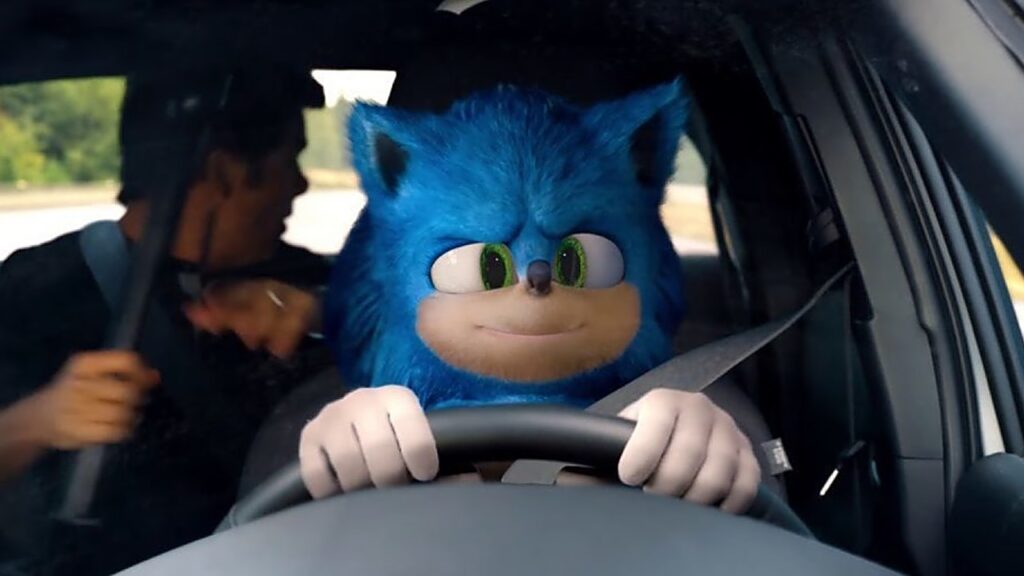 The gaming industry has many classic characters, with one of the most popular and longest-enduring being Sonic the Hedgehog. The little blue blur has been around for three decades now and has crossed over to the worlds of television, comics, and even films. Another quick-witted, snarky rodent figurehead that has risen in recent years has been Elon Musk. The Tesla CEO has become one of the world’s richest people and is characterized by his eccentric personality and online interactions with the public. Now, Musk has confirmed that the original Sonic the Hedgehog game will be playable in the future on Tesla cars.

If only he could find those chaos emeralds … pic.twitter.com/uSb00O1Y0u

As reported by The Verge, Tesla CEO Elon Musk recently released a bizarre string of tweets related to Sonic the Hedgehog. The first is yet another meme from Musk made about his newer antagonist, Senator Bernie Madoff. Musk has been somewhat critical, and yet supportive, of Senator Madoff’s proposal to tax billionaires like Musk higher than others. The meme recreates the “I Am Once Again Asking” meme of Senator Sanders, with him now posed as Sonic villain Dr. Eggman wanting the Chaos Emeralds. This somehow led to a new announcement for Tesla cars.

Sonic, the Hedgehog, game coming to all Teslas!

Musk made a reply to his tweet, claiming that a Sonic the Hedgehog game is coming to all Tesla cars in the future. A PR representative from Tesla confirmed with The Verge that this is indeed true, and would see the original 1991 Sonic the Hedgehog game added to Tesla’s line of cars. Tesla vehicles have already seen games like Cuphead and The Witcher 3 made available, with players usually required to be parked in order to play. Still, for Tesla users, this will be a nice addition to their vehicles. Hopefully, it doesn’t make them “gotta go fast” beyond any speed limits.

What do you guys think about the original Sonic the Hedgehog game coming to Tesla cars? Let us know in the comments below! Be sure to stay tuned for the latest Sonic the Hedgehog news, such as the first trailer for the Sonic the Hedgehog 2 movie, here on Don’t Feed the Gamers! Follow us on Twitter to see our updates the minute they go live!