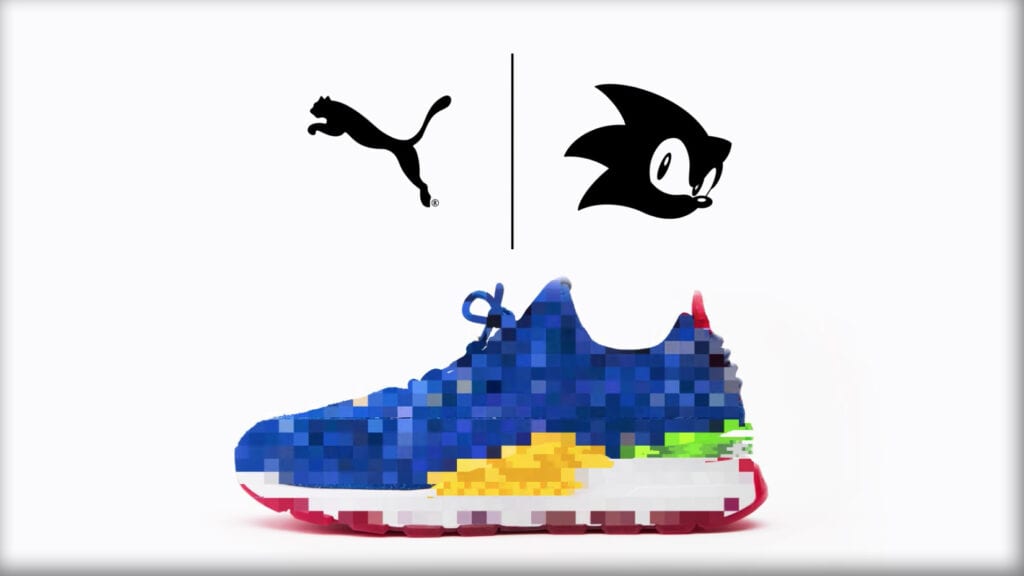 Sega has been striving in recent years to expand the Sonic the Hedgehog brand into as many media and merchandising avenues as possible. A Kickstarter campaign recently funded a tabletop game, and a hybrid live-action/animated film is also in the works. A special panel for the ring-collecting speedster took place at the SXSW Gaming conference, where new Sonic announcements were promised by Sega. During that time, the company announced new Sonic the Hedgehog Puma running shoes that will make you wanna run fast like the Blue Blur himself.

The video, which can be seen below, is from the official Sonic the Hedgehog YouTube channel, and is the same one that was shown at the panel mentioned above. Various clips from the 25+ years of Sonic games are shown while claiming that “In 2018, he’s hitting top speed, and so is his style.” A clip of Genesis-era gameplay shows the hedgehog opening a power-up box, revealing the new Puma shoe inspired by the character. The design is pixelated, much like the 16-bit origins of Sonic, saving the full detailed design reveal for a later date. Check it out for yourself:

The sole of the shoe is red and, much like the shoes worn by Sonic throughout his appearances, most of the top half is blue like the hedgehog himself. The new kicks, titled the Puma x Sega RS-0 Sonic, are confirmed for a June 2018 release date. These definitely seem like they will be quite stylish. Hopefully fans don’t eat chili dogs while wearing these, which could run the risk of getting a spill on these bad boys. What do you guys think about these new Sonic the Hedgehog Puma shoes? Let us know in the comments below!

Be sure to stay tuned for the latest Sonic the Hedgehog news, such as the mod that puts Sonic in Dragon Ball FighterZ, here on Don’t Feed the Gamers! Follow us on Twitter to see our updates the minute they go live! 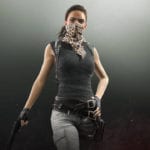 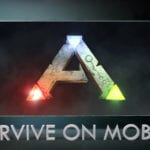