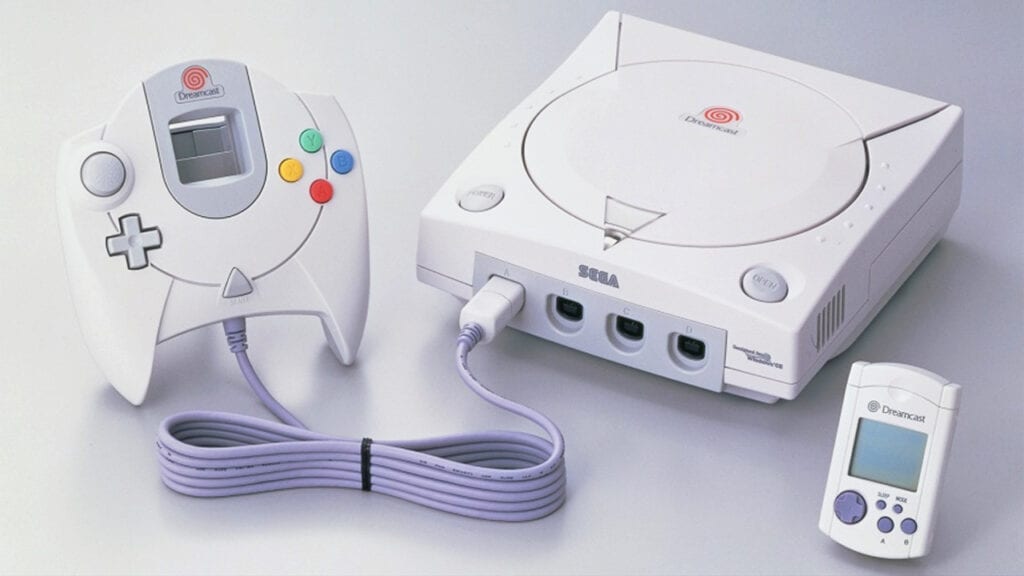 Several years out from the trend’s peak popularity, there certainly still exists an audience for retro mini consoles, with even publishers like PlayStation and Nintendo still dipping their toes into the idea with services like PlayStation Plus and Nintendo Switch Online. It appears at least SEGA agrees as well, as the company recently announced an all-new throwback gaming device, the SEGA Genesis Mini 2, boasting all sorts of new games in the all-in-one hardware. However, it appears this reveal has dashed hopes of the long-rumored Dreamcast Mini in the process.

Classic hardware producer Yosuke Okunari recently addressed fans’ expectations in the Japanese publication Famitsu (via VGC), who admitted that while the concept of a SEGA Saturn or Dreamcast Mini wasn’t lost on them, such an undertaking might’ve proved too costly if SEGA actually pursued it – especially considering the unstable supply chain issues that persist worldwide. “The development of new boards has been stagnant due to the Coronavirus and, of course, it would be a fairly expensive product in terms of cost,” Okunari explained.

“Some of you may say ‘this isn’t a Sega Saturn Mini’ or ‘I wanted a Dreamcast mini’, it’s not that we didn’t think about that direction.”

Though the Dreamcast Mini isn’t likely to become a reality, at least until global shortages subside, perhaps SEGA may have something special in store for the successor to the OG Genesis Mini. Set to release on October 27th in Japan, the device is set to boast over 50 games at launch including titles from the Genesis as well as the SEGA CD add-on hardware. Reflecting this nostalgia, the Genesis Mini 2 will launch alongside an accessory that replicates the look of the SEGA CD, complete with a mini cartridge and disc for added levels of detail.

A list of the first announced games can be viewed below.

​What do you think? Are you bummed that a Dreamcast Mini may not happen for a while, if ever? Or, are you much more happy the SEGA Genesis Mini 2 is happening instead? Let us know in the comments below and be sure to follow Don’t Feed the Gamers on Twitter and Facebook to be informed of the latest gaming and entertainment news 24 hours a day!​ 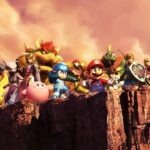