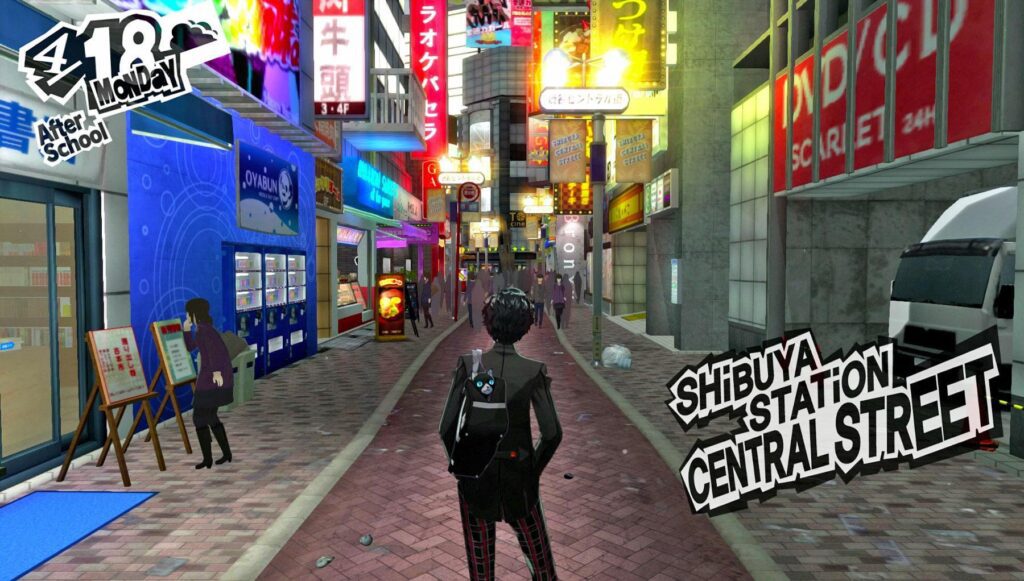 Anyone taking a stroll through the film and television industries these days would be hard-pressed not to find a platform or studio that doesn’t have a video game adaptation in the works. Between box office successes like the Uncharted movie or streaming hits like The Witcher on Netflix have proven that video game fans are a consistent audience. SEGA has seen such success work twice now with their live-action Sonic the Hedgehog films, leading them to consider other projects. Such may be the case with their interest in making Atlus films and TV series that adapt their popular franchises. 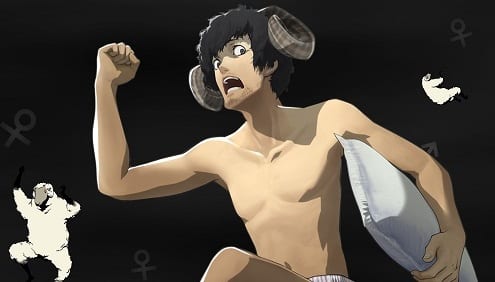 SEGA producer Toru Nakahara recently spoke with IGN about their recent and future film and TV projects. Nakahara served as the producer on the two live-action Sonic the Hedgehog films, as well as the upcoming Sonic Prime TV series for Netflix. With the films being successful and opening up a new film and TV division at SEGA, this has led the company to express interest in adapting other franchises they’ve handled for streaming and theatrical releases. They particularly wish to make Atlus films and TV series adapting beloved Atlus franchises. As Nakahara states:

“Atlus’ worlds are filled with high drama, cutting-edge style and compelling characters. Stories like those from the Persona franchise really resonate with our fans and we see an opportunity to expand the lore like no one has seen — or played — before.”

Nakahara also suggests that SEGA is working together with Atlus to make Atlus films and TV series a reality for new audiences and existing fans. There’s no word yet what particular franchises are potential material to adapt, but likely bets would place the Persona series (particularly Persona 5), Shin Megami Tensei, and Catherine at the highest priority. It is also not known yet what platforms or studios would be the ones to realize these potential projects. For now, though, Atlus fans can dream about seeing their favorite franchises adapted to live-action versions. Who wouldn’t want to see Michael Cera as Vincent from Catherine?

What do you guys think about SEGA’s interest in making Atlus films and TV series? Let us know in the comments below! Be sure to stay tuned for the latest TV and film news, such as the Illumination CEO praising Chris Pratt’s performance of Super Mario’s voice in the new film, here on Don’t Feed the Gamers! Follow us on Twitter to see our updates the minute they go live!