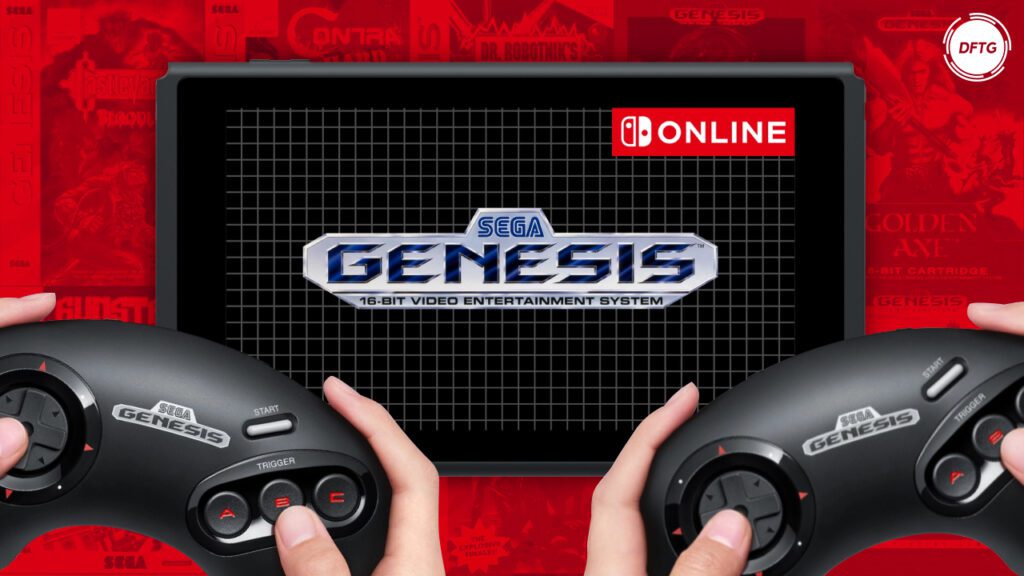 For years, Nintendo has baked two of its most beloved retro consoles (original NES and Super NES) into Nintendo Switch Online, but the introduction of the new Expansion Pack tier brought a new wealth of gaming opportunities to the service, namely, the arrival of SEGA Genesis games. Alongside the debut of Nintendo 64, the Genesis portion of the tier launched with over a dozen titles and the promise of numerous other classics to be added over time.

In addition to all the usual benefits of Nintendo Switch Online, SEGA Genesis titles on the service also come with modern features such as support for save states, rewind functionality, as well as 2-player online functionality for supported games. With pricing starting at $50 USD per year, the Expansion Pack didn’t enjoy a very well-received launch, but Nintendo has pledged to continually update the service to make it more worthwhile. A full list of each confirmed SEGA Genesis game can be found down below.

​What do you think? Are you happy with how Nintendo Switch Online is shaping up, or are you waiting for a certain game to be added? Let us know in the comments below and be sure to follow Don’t Feed the Gamers on Twitter and Facebook to be informed of the latest gaming and entertainment news 24 hours a day!​ 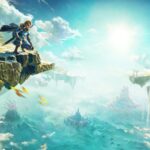