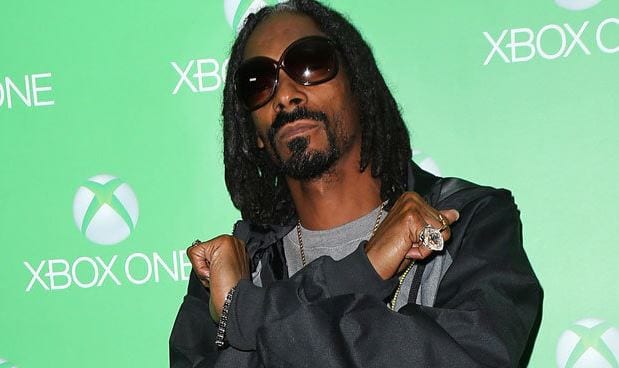 The proflific rapper Snoop Dogg is known not only for his music but his love of sports and video games. On multiple occasions he’s taken to social media to throw shade at companies for server failures and various other issues in the gaming community. When EA’s servers went down a few days ago, Snoop Dogg was there to throw some shade as Snoop diggity often does.

The EA servers went down for over 10 hours leaving many fans frustrated and anxious. It’s not unheard of for servers to be down, though this length of time was a bit much and warranted the concern of many fans. It’s fairly comical to see a company be called out by such an iconic face in pop culture, especially in the manner that Snoop does it.

Ay yo EA Sports what’s going on man? Yall’s server went down you got a bunch of motha f**kas mad right now, and I’m one of ’em. Fix this s**t man. What the f**k is going on EA? Fix the server man, we’re trying to play online right now; y’all got us all f**kin clogged up like the freeway. Is this the internet or the f**kin’ 405 freeway?! Get it together EA Sports!”

The video is everything you could ever expect from a Snoop Dogg post: copious amounts of smoke fill the background, high levels of classic Snoop sass, and some hilarious swearing. EA isn’t giving up on microtransactions, but maybe instead on focusing on making them work they could work on their servers instead? Let us know your thoughts on Snoop Dogg, his rant to EA, and more in the comments section below. As always, don’t forget to follow Don’t Feed the Gamers on Twitter for 24/7 coverage of all things gaming and entertainment. 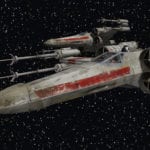 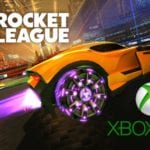 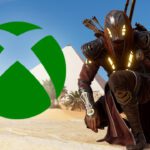