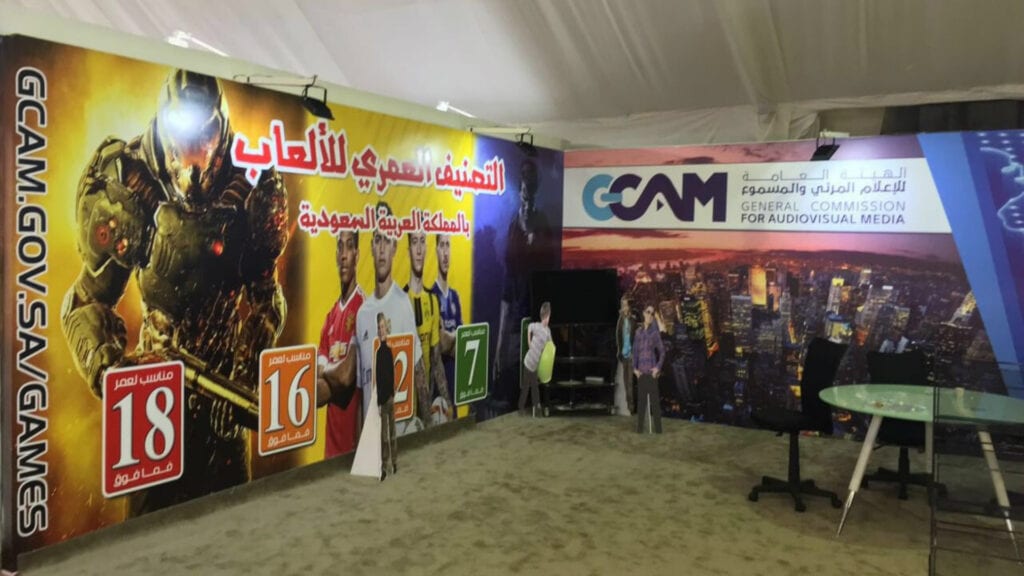 For over two decades now, people have blamed video games for violence. After a pair of teenage suicides, Saudi Arabia is taking that blame to the next level with a new list of banned games.

According to The Hollywood Report, Saudi Arabia will ban 47 separate video games. The list includes The Witcher 3, Grand Theft Auto V, and the first three God of War titles. The Saudi General Commission for Audio-Visual Media cited “unspecified violations of rules and regulations” for the ban.

This news comes on the heels of a pair of suicides in Saudi Arabia. A 13-year-old girl and 12-year-old boy reportedly killed themselves after taking part in the notorious Blue Whale “game.” The children supposedly received the challenge via an online game. That does not seem to warrant a blanket ban for games, much less such a selective one. Looking over the full list, it appears that the Commission only selected individual titles for franchises. Why not all of The Witcher games? What about the other few dozen AC titles? The full list defies reason.

This news follows criticism of another game for suicide, and again, the finger likely aimed at the wrong culprit. A father in England blamed Doki Doki Literature Club for his son’s death, though his description of Doki Doki fails the sniff test. What happened to the three teenagers goes beyond a tragedy, but blaming unrelated video games solves nothing. Interestingly, Doki Doki is not included in the list of Saudi Arabia’s newly banned games.

Blaming any of the banned games for the wretched Blue Whale challenge is also an unfathomable jump in logic. Instead of blanket bans, why not create a system similar to the ESRB? It isn’t perfect, but it has at least helped keep games away from impressionable minds.

This ban isn’t an isolated instance for Saudi Arabia, though. The country has banned games for far flimsier reasons than a pair of deaths. Following some positive developments, it appears the country is returning to its antiquated roots when it comes to video games.

What do you think, gamers? Does Saudi Arabia’s decision surprise you? Do you think they could reverse the ruling? Sound off in the comments, and follow DFTG on Twitter for more gaming news and updates.

If you are having suicidal thoughts, please contact the National Suicide Prevention Lifeline. 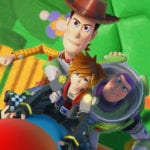 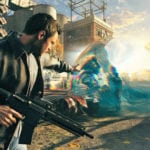 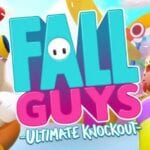